Apple is expected to announce the iPhone 6 in 4.7-inch and 5.5-inch models on September 9, alongside a wearable device. 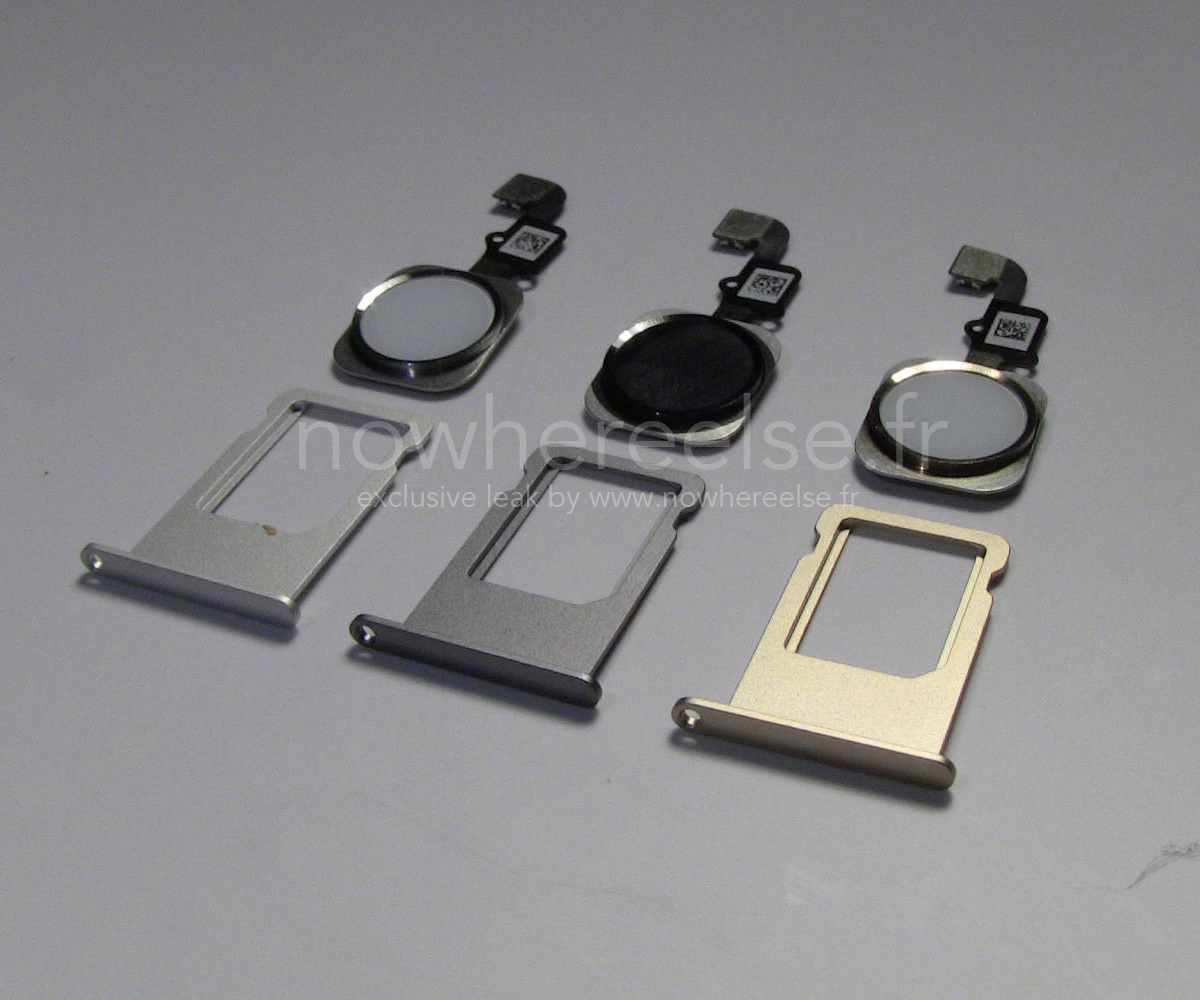 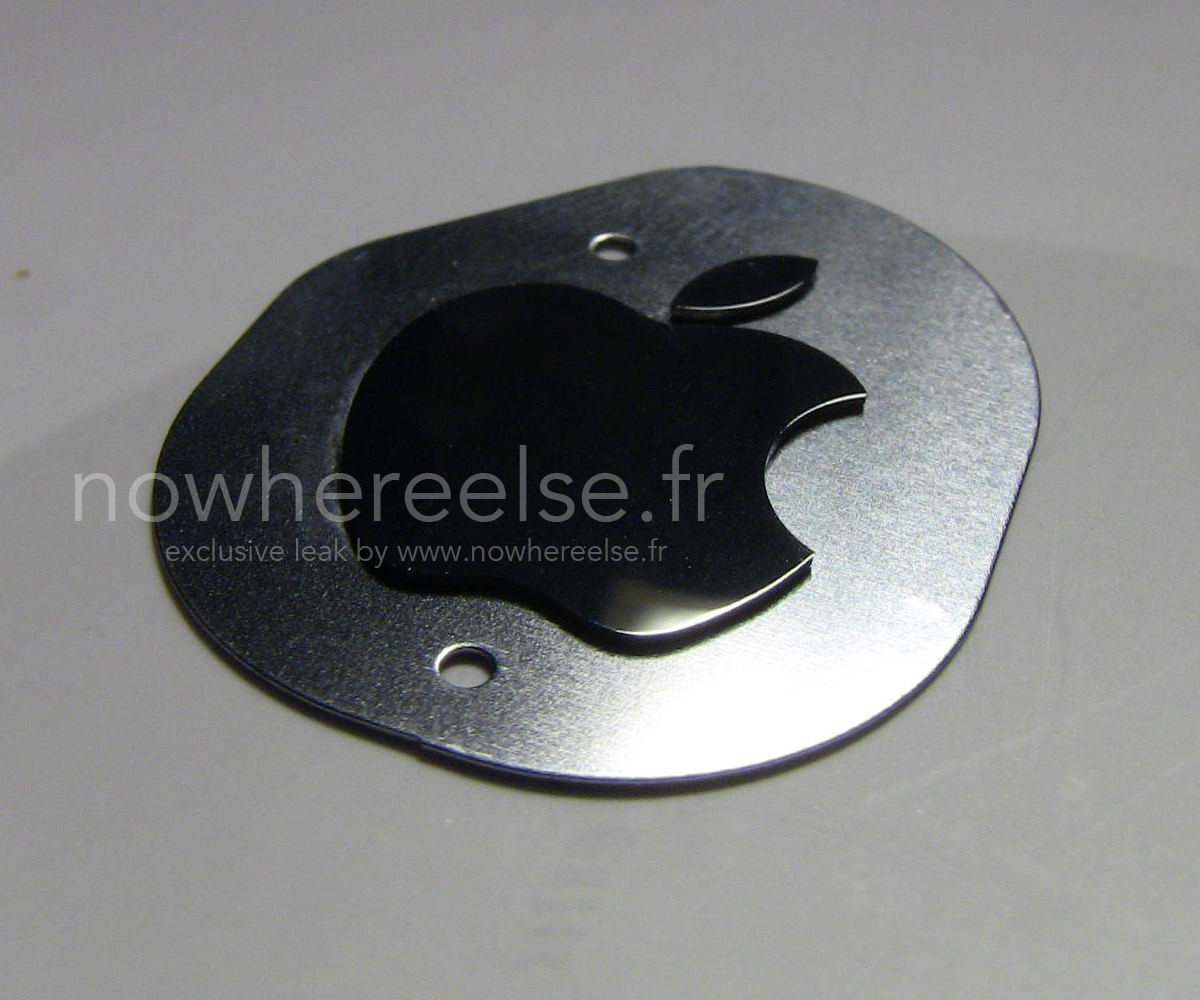 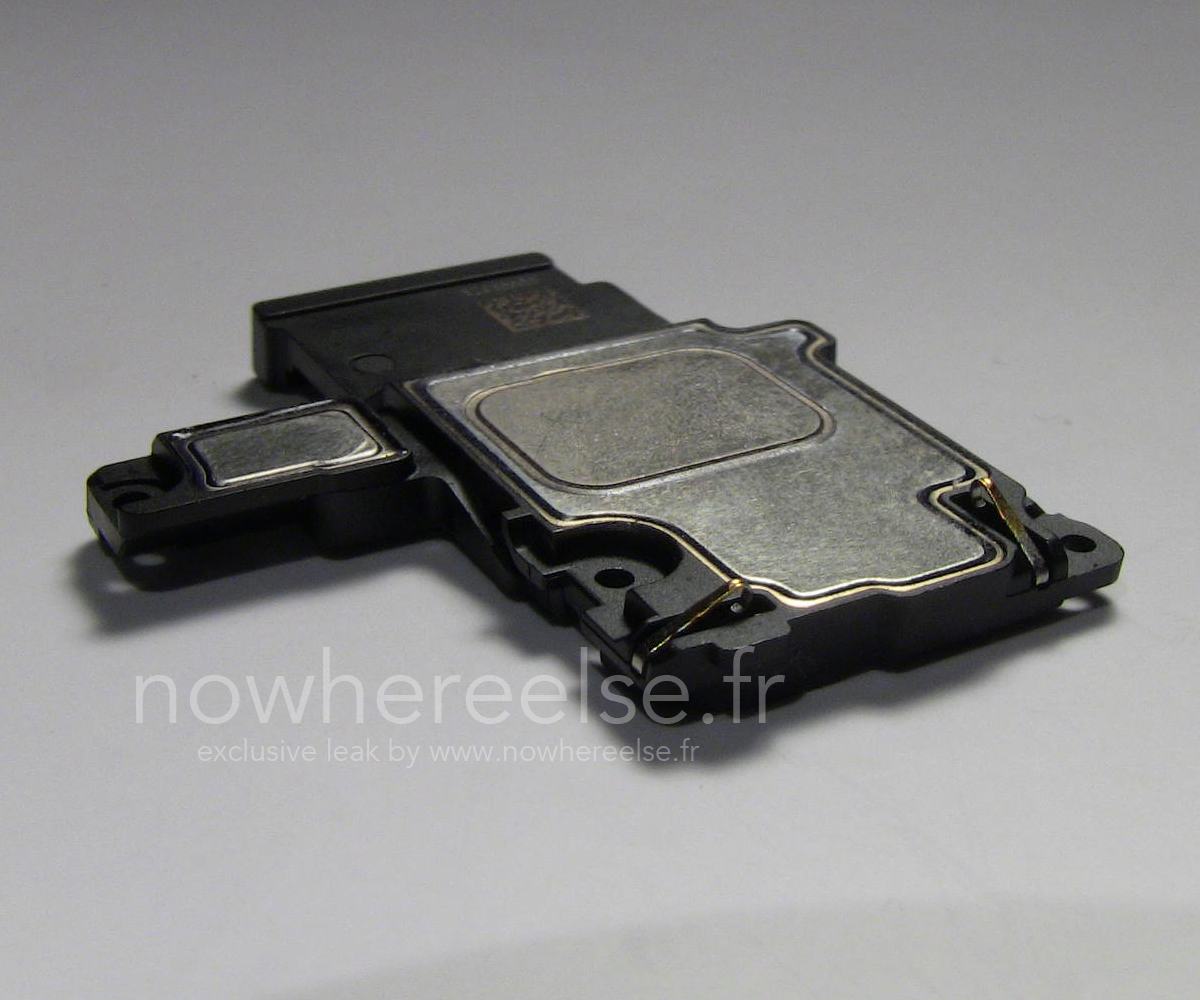 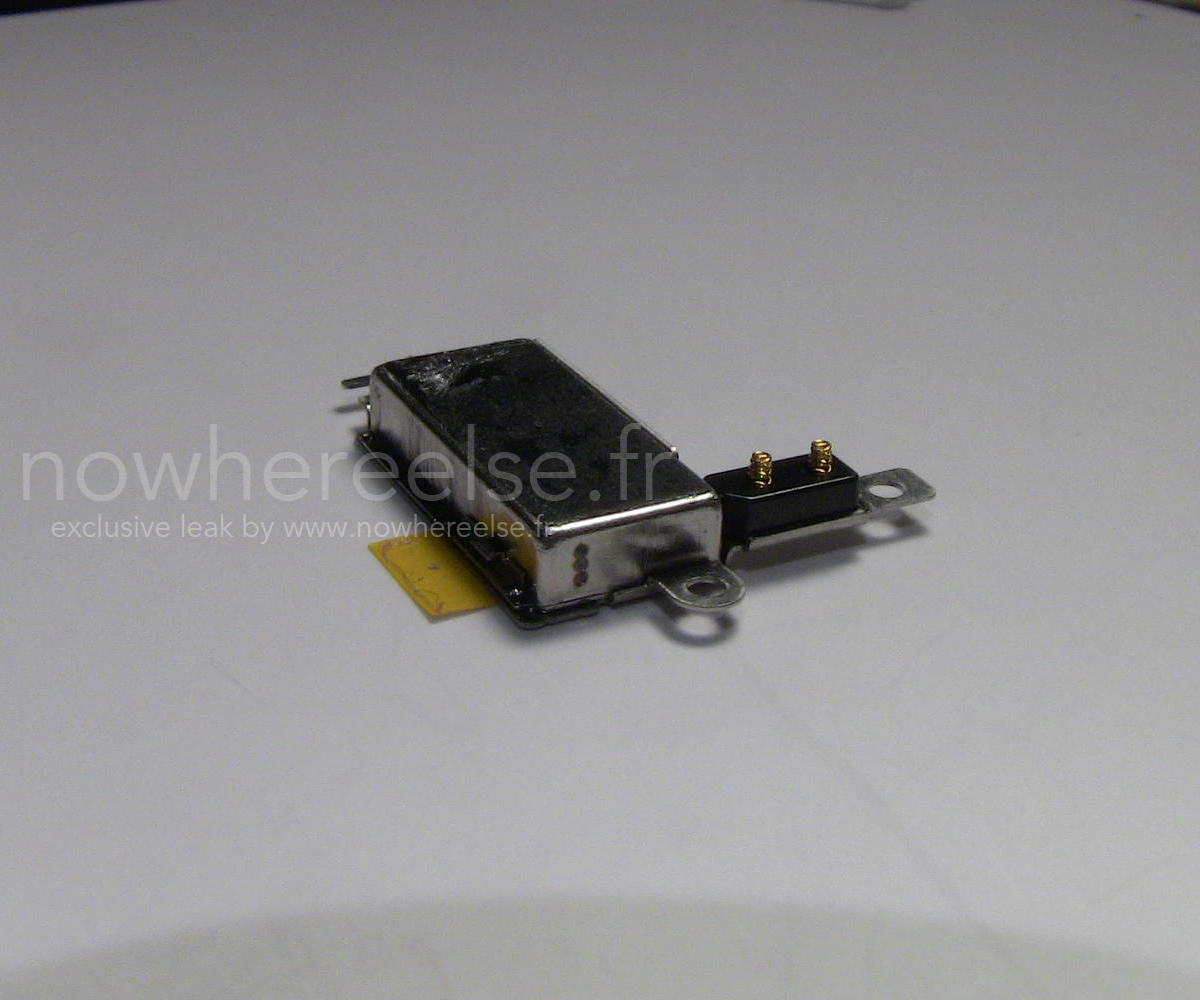