Apple is hiring a dedicated sales force as part of an aggressive expansion into the workplace, reports Reuters. The team will talk with potential clients like Citigroup and work alongside a dozen or so developers.

Several months ago Apple unveiled a major partnership with IBM to developer applications for corporate clients. As part of the deal, Apple says it will produce new class of more than 100 industry-specific enterprise solutions including native apps, developed exclusively from the ground up, for iPhone and iPad.

Sources provided Reuters with some additional details on what Apple is doing behind the scenes.

The iPhone maker has worked closely with a group of startups, including ServiceMax and PlanGrid, that already specialize in selling apps to corporate America. The two people familiar with the plans, but who could not speak publicly about them, say Apple is already in talks with other mobile enterprise developers to bring them into a more formal partnership. PlanGrid is a mobile app for construction workers to share and view blueprints. ServiceMax is a mobile app that makes it easy for companies to manage fleets of field service technicians by ensuring they have access to the right information.

"The field service market alone is a $15 billion market," said Epstein. "One of our accounts may have thousands of field service technicians. It's a huge market opportunity for Apple."

Notably, Apple just unveiled another part of its deal with IBM, a new AppleCare service and support offering tailored to the needs of the enterprise. You can learn more about 'AppleCare for Enterprise' here.

Earlier today, a study found that Apple's share of the enterprise activations increased 2% last quarter at the expense of Android. More details here. 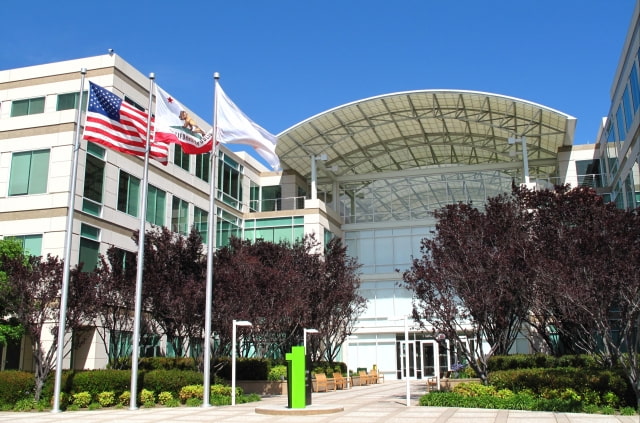 krishnakant26 - November 11, 2014 at 6:03am
Why there is no landscape mode for YouTube now? Google stopped working on their apps?
Reply · Like · Mark as Spam