The safes will likely be used to carry both to-be-sold inventory as well as to store demo units from the show floor overnight. The custom-designed safes will be outfitted with Apple Watch MagSafe chargers in order to keep the demo units charged up and ready to go for the next day of business. Apple has already begun installing the safes in some stores ahead of the Apple Watch’s expected release

The special sales process for the gold watches is due to its high price. Recent rumors have pegged the price at $4999-$9999. Apple is also working on ways of demonstrate the Apple Watch to customers. It's likely that customers will be able to try on the Apple Watch inside the store and play around with different band options.

Apple is also readying a re-organizatio of the Apple Store shelving areas to make room for Apple Watch displays. In mid-February its said that a pair of employees for many retail stores will be sent to training sessions in Cupertino, California and Austin, Texas to learn more about the watch's functionality.

There are 34 Apple Watch models that customers will be able to choose from you can check them out here. 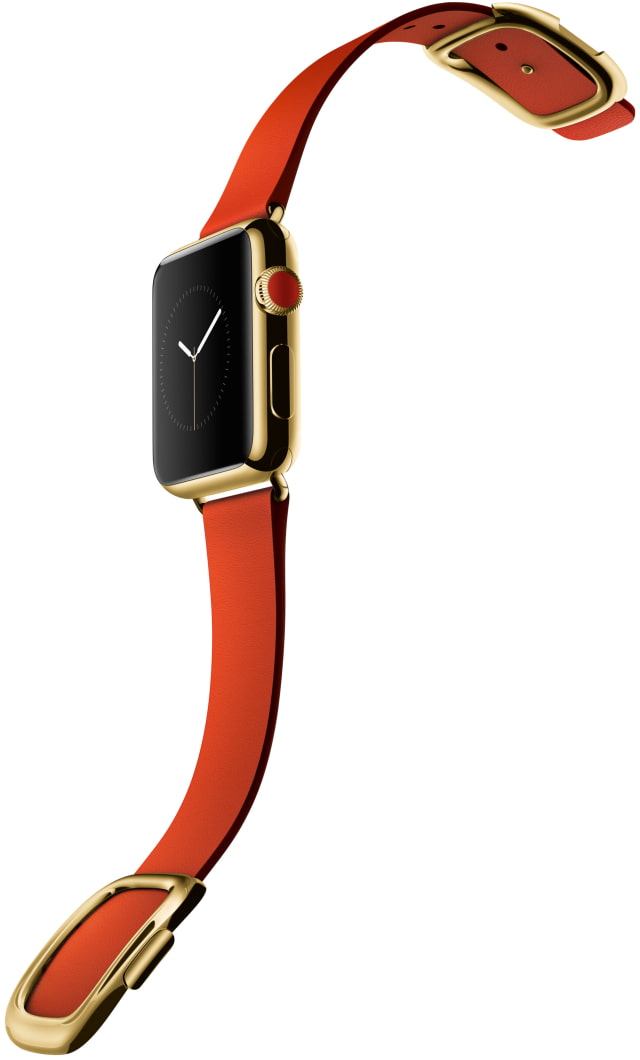 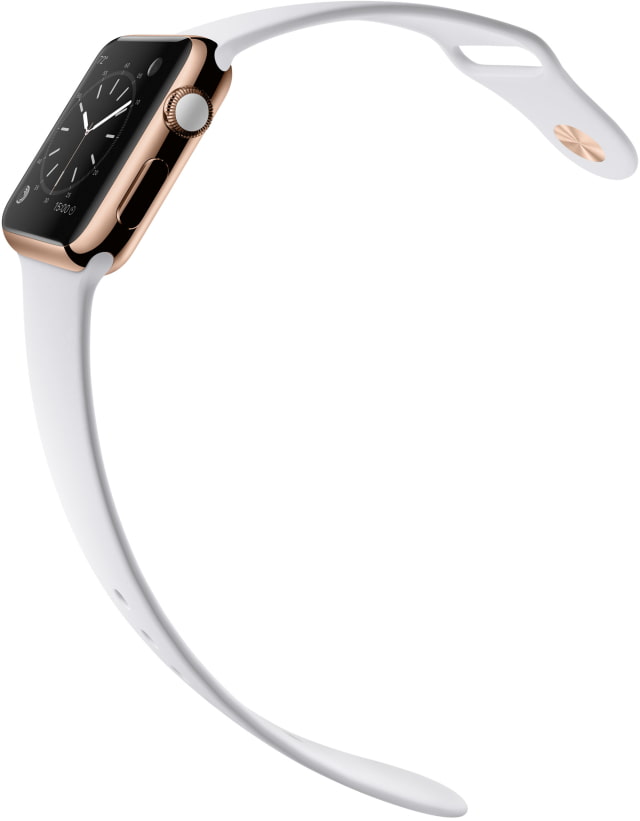 Amos - February 2, 2015 at 1:56am
Ugly watch. Why would anyone spend money on an ugly gold watch is puzzling.
Reply · Like · Mark as Spam
Recent