Apple's larger 12.9-inch iPad will feature an Oxide LCD display and go into production in the third quarter of 2015, according to DigiTimes.

Market rumors over the last six months have stated that Apple would aim to release the device in the first half of the year, with mass production occuring in the first quarter. The company, however, has been assessing different panel technologies ranging from a-Si, TFT LCD and Oxide LCD in terms of cost versus performance, and has only recently decided to move forward with Oxide technology.

Sharp, LG, and Samsung have reported sent samples to Apple; however, Sharp is expected to be the main supplier for the Oxide LCDs. Apple wants to add another supplier as a backup, likely LG, says the site.

Apple is expected to finalize its panel supplier soon and they will begin limited production in May, followed by mass production in July and August.

Total iPad shipments are expected to fall to 45 million in 2015, according to sources.

Both Bloomberg and the WSJ have also confirmed the delay in production of the larger iPad. 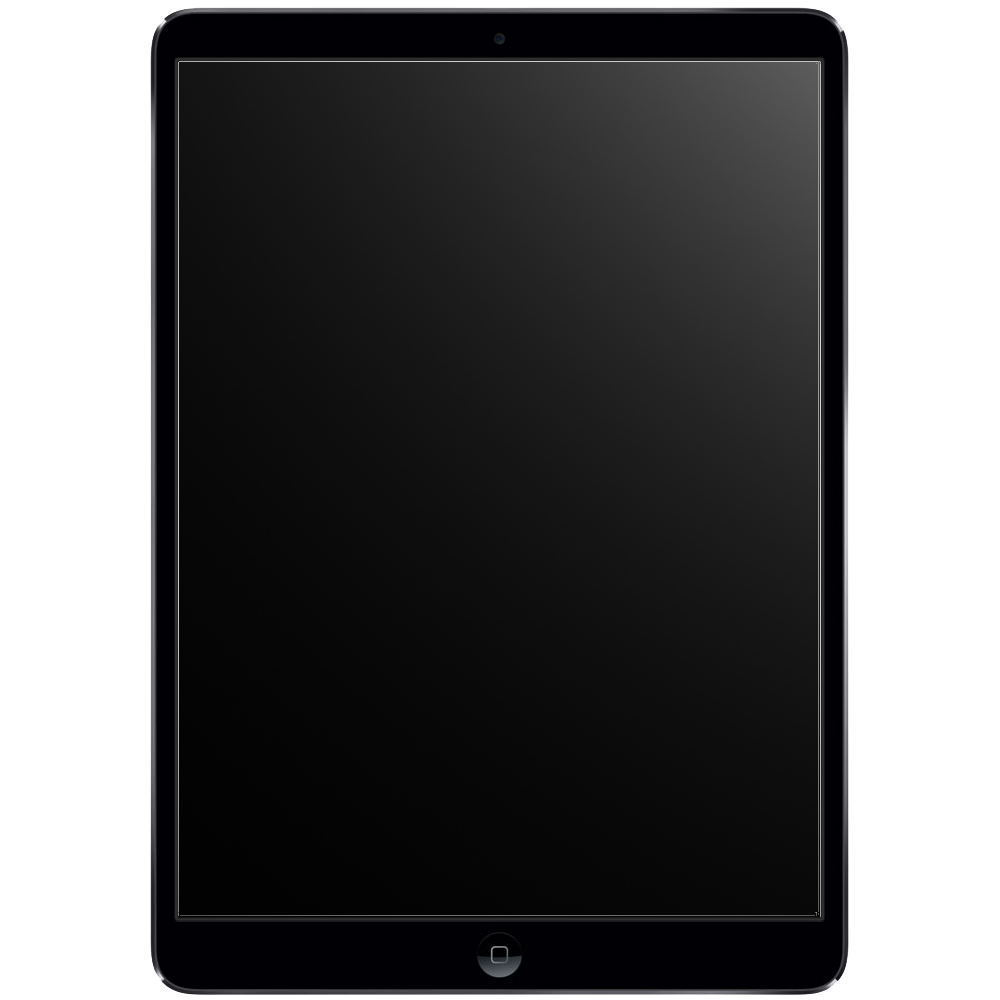