Apple is reportedly working to release a new 4-inch iPhone 6C alongside larger iPhone 6S and iPhone 6S Plus models this fall.

It's believed that TSMC will supply 20nm A8 chips for the upcoming 6C model and 16nm FinFET chips for the 6S models. The company has reported record revenue for January 2015 likely due to its major role in supplying processors for the iPhone 6 and iPhone 6 Plus.

Shipments of the iPhone 6C, which will launch as the entry-level product for the brand with a price tag between US$400-500, are expected to reach 10-20 million units in the first year after its release, the sources estimated.

While TSMC is said to be providing chips for the iPhone 6S and 6S Plus, Samsung is also identified as a supplier.

As usual, Apple is expected to unveil the new smartphones in September or October of this year. Please follow iClarified on Twitter, Facebook, Google+, or RSS for updates. 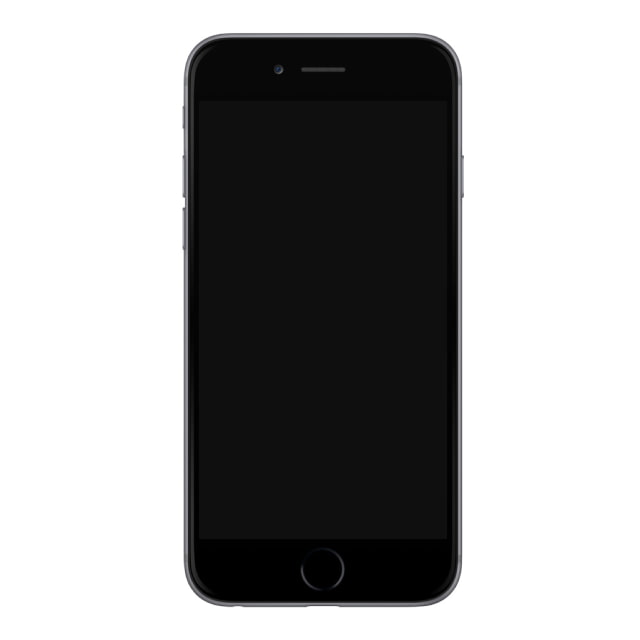 rickvanr - March 27, 2015 at 3:40am
4" is the clue here. Not everybody wants a large(r) phone in their pocket. definite gap in the market for a small(er) unit with updated specs. Was a day when 'small was beautiful'.
Reply · Like · Mark as Spam

Lolwut - March 27, 2015 at 3:53am
The way it went from big wired bulky phones to smaller touchscreen wireless phones until the dawn of phablets making big in a new way.
Reply · Like · Mark as Spam

Nat - March 26, 2015 at 10:32pm
this so-called same crap is nothing even if you look at the inside. The more iphone changes by looks, that makes more change from the inside out, and that says a lot about 6c.
Reply · Like · Mark as Spam