Leaked diagrams allegedly of the iPhone 6s logic board reveal a new SiP (System-in-Package) design. The images were spotted on Weibo by GforGames.

According to the originator of the above schematics, it looks like Apple has indeed chosen to go the SiP route, with the A9 SoC integrating the power management and the baseband chip. Overall, it is being said that other chips as well are integrated into “packages”, with the motherboard’s components looking somewhat simplified.

Apple used a SiP design for the Apple Watch and rumors have previously suggested that it would do the same for the iPhone 6s.

The ChinaTimes said, "Apple's new iPhone 6S / 6S Plus will be launched by the end of September or early October, a comprehensive production chain in June to move. It is understood that Apple's new iPhone will be extensive use of modular SiP technology, the number of modules using SiP pulled by 8 sets to 12 sets." 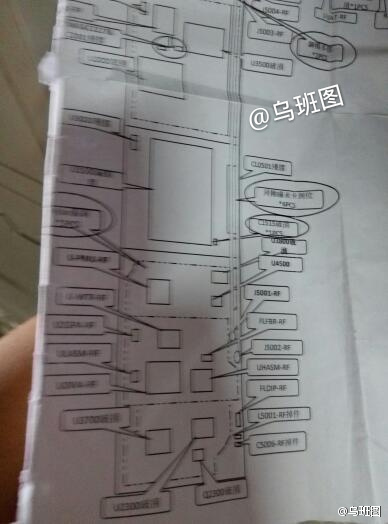 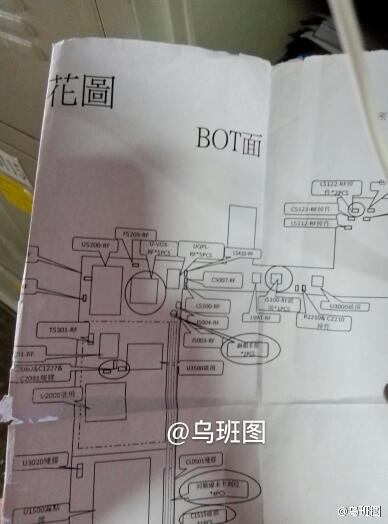 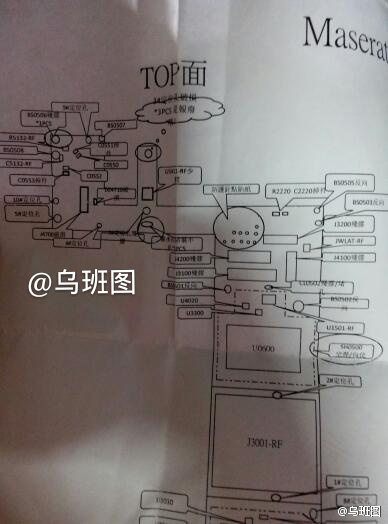