Sources familiar with Apple’s plans tell BuzzFeed News the company intends to hold a special event the week of Sept. 7, with Wednesday the 9th being the most likely date. Sept. 9 is the same day on which Apple held this event last year.

The event will be focused on the new iPhone which is said to feature a new Force Touch display, an improved camera, and faster and more power-efficient wireless chip. Apple may also debut new iPads; however, the much rumored 12.9-inch iPad Pro is apparently still a wildcard.

Most notably, the company is expected to finally unveil a new Apple TV. The device was expected in June but got those plans got delay a few weeks prior to WWDC.

"Multiple sources familiar with Apple’s plans say Apple TV is currently part of the company’s fall event. That said, this is Apple we’re talking about and with a month left to go before the event, plans can shift."

The new Apple TV is said to feature an A8 chip, increased storage, a slimmer chassis, a touchpad remote, an improved OS with Siri voice control, and an App Store. Unfortunately, Apple may not launch its rumored web TV service alongside the new device. 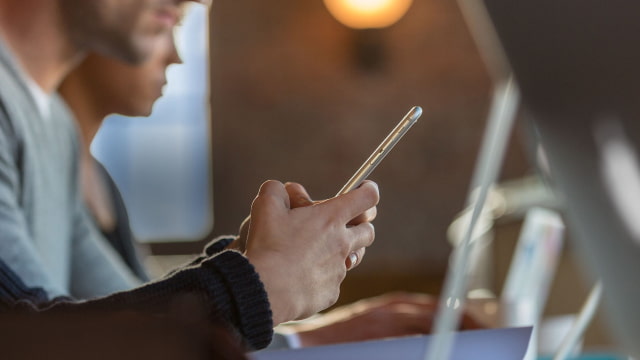 eth1 - August 10, 2015 at 8:33am
now where is the real Apple TV? what's taking them so long? nobody in the industry dumb enough to partner? Just like the stupid move about not paying artists for the 3 mos of free Radio trial which they changed when Taylor Swift complained about it.
Reply · Like · Mark as Spam