The first photos of the Force Touch display for the iPhone 6s have allegedly leaked.

Posted to Weibo by GeekBar, the images reveal the back and front of the new display. Interestingly, there is a 'mysterious' rectangle cut out of the upper portion of the partition plate.

Just yesterday, a report said that suppliers have begun mass production of the Force Touch module for Apple.

The iPhone 6s is said to be slightly thicker to accommodate the new Force Touch feature for the display but otherwise look very similar to the current device. Other predictions for the iPhone 6s include a new NFC chip, a faster LTE chip, a Rose Gold color option, 7000 series aluminum, 12MP Camera, 4K Video Recording with 240fps Slow-Mo, and more. 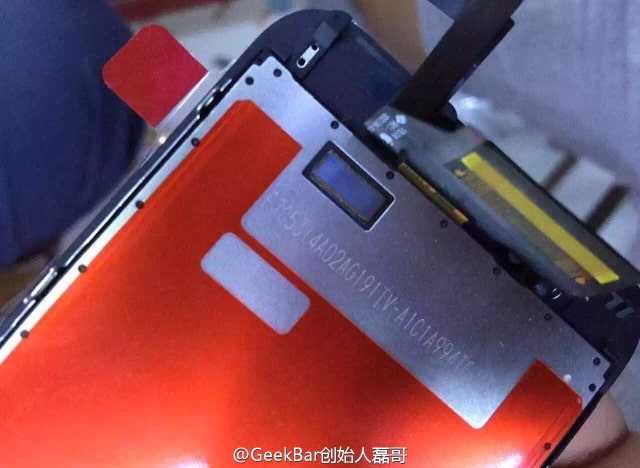 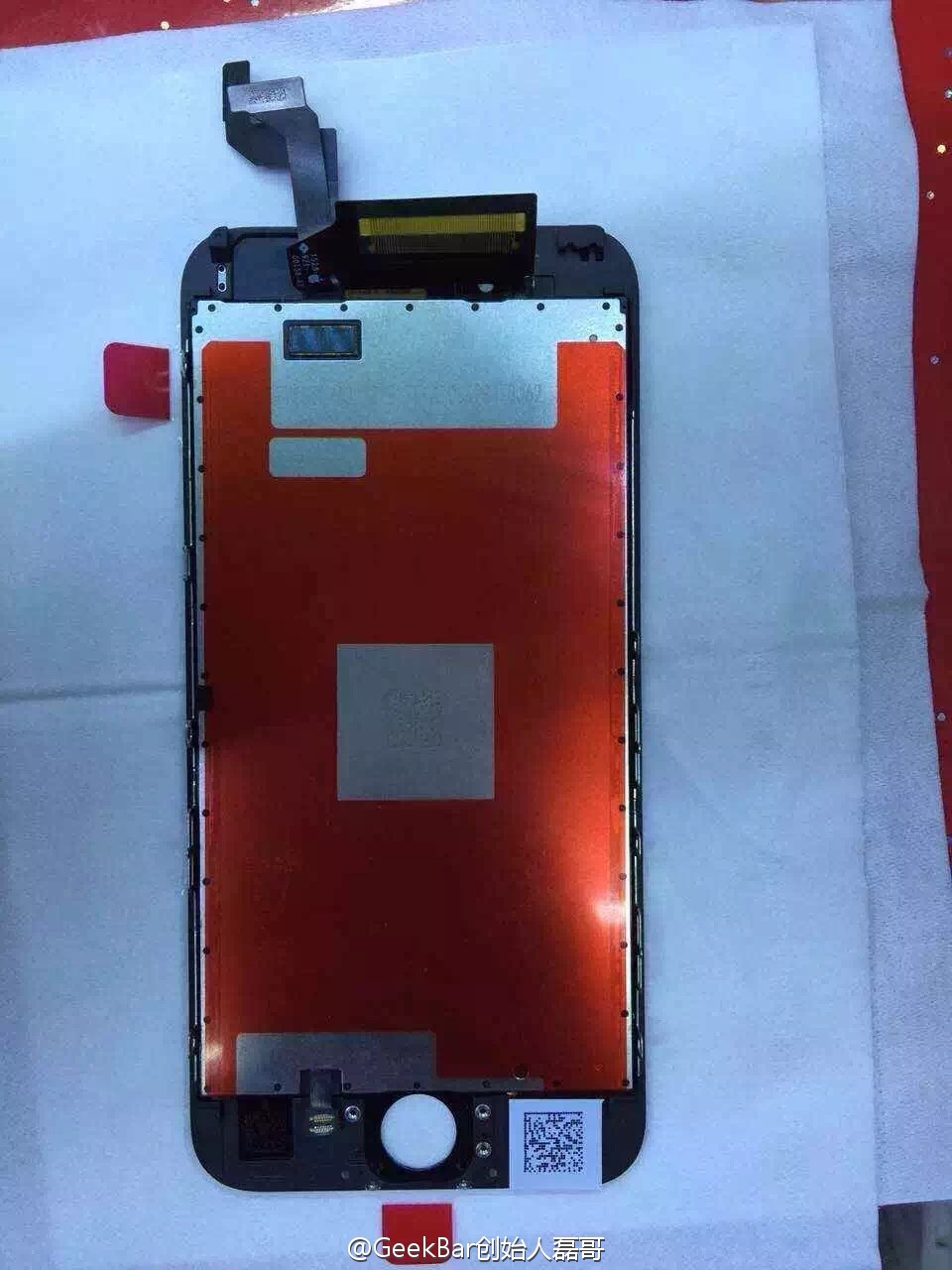 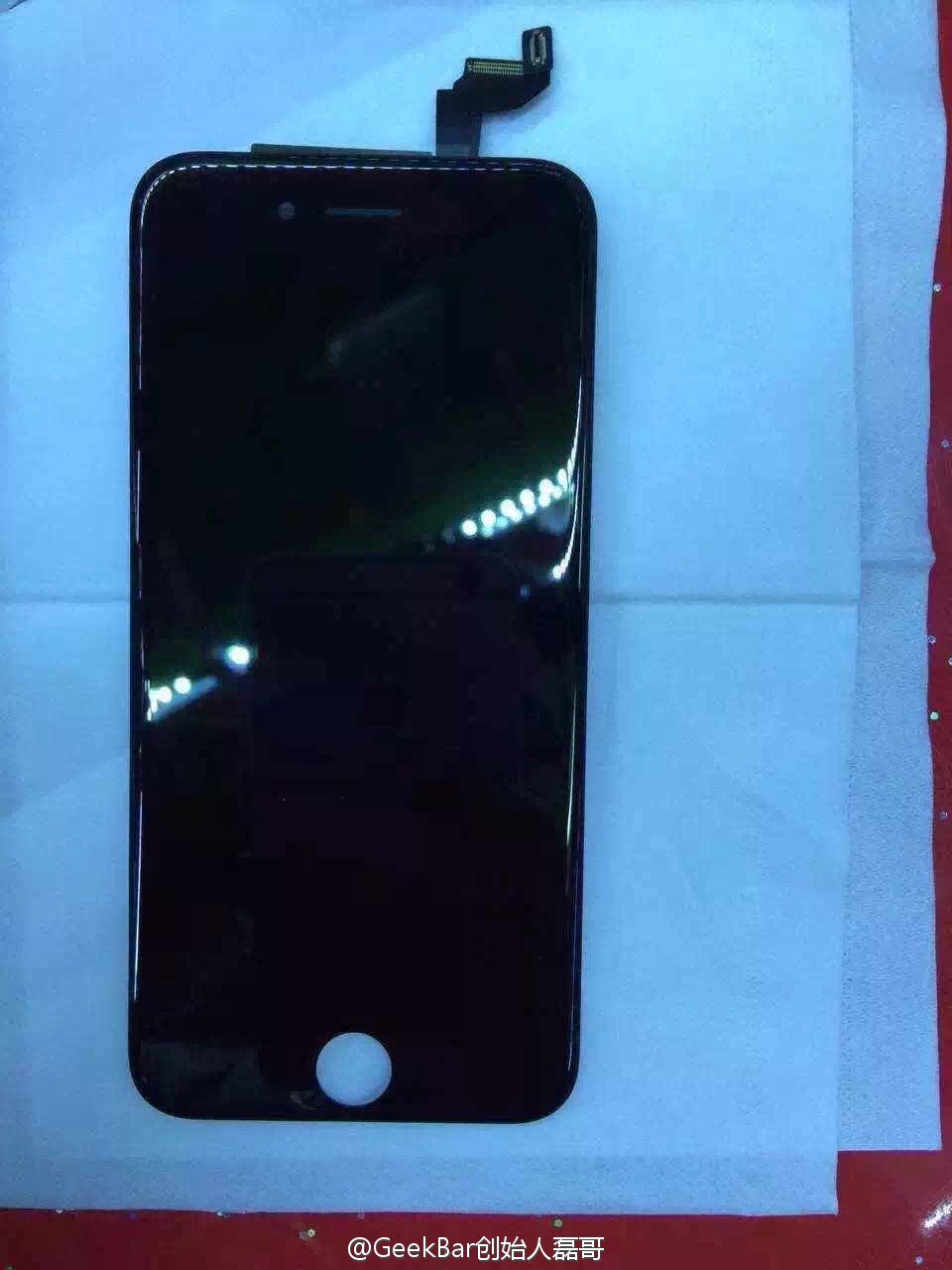 Flozz - August 2, 2015 at 4:36am
1. iClarified didn't find the leaks themselves, 2. This is pointing out what new slow motion capabilities are or just pointing out the improved, 3. What made you think iClarified approved this?
Reply · Like · Mark as Spam

Justabrake - August 1, 2015 at 4:55pm
Are they really leaked photos or did apple just release it to someone to distribute !
Reply · Like · Mark as Spam

If you think about it - August 1, 2015 at 9:18pm
Apple always gets the parts to make the phone but not give away, so this is just a prototype of the real thing Apple would make.
Reply · Like · Mark as Spam
Recent