The iPhone 6s is set to receive a redesigned wireless system featuring a new Qualcomm LTE chip, according to images of a leaked logic board posted by 9to5Mac.

As shown in the image below, the new device will include Qualcomm’s MDM9635M chip, also known as the ‘9X35′ Gobi modem platform. This new chip promises significant performance improvements over the “9X25″ chip found inside of the current iPhone 6 and iPhone 6 Plus, capable of delivering up to twice the theoretical LTE download speeds. 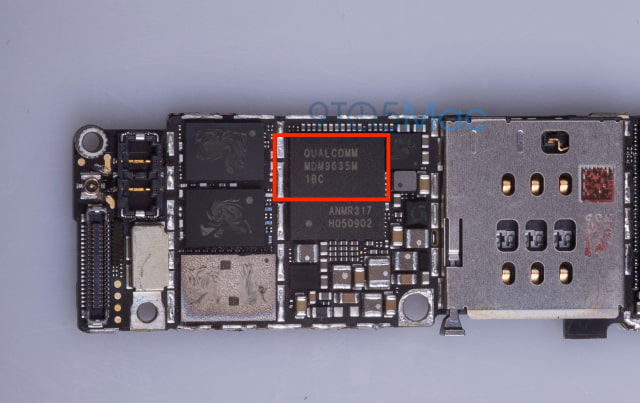 The Qualcomm chip hit the market last year inside a South Korean variant of the Galaxy S5. It supports speeds of up to 300 Mbps for download, double the 150 Mbps currently supported by the iPhone 6. It has the same 50 Mbps upload limit.

"The Category 6 speeds enabled by the Gobi 9×35 will allow customers to enjoy blazing-fast downloads, snappier application performance due to lower network response time, and run more connectivity based applications smoothly, as well as concurrently," says Qualcomm. It is "backwards compatible and supports all other major cellular technologies, including DC-HSPA, EVDO Rev. B, CDMA 1x, GSM and TD-SCDMA."

Previously leaked rear shell photos suggest that only the internal design of the iPhone will be modified with the iPhone 6s model. 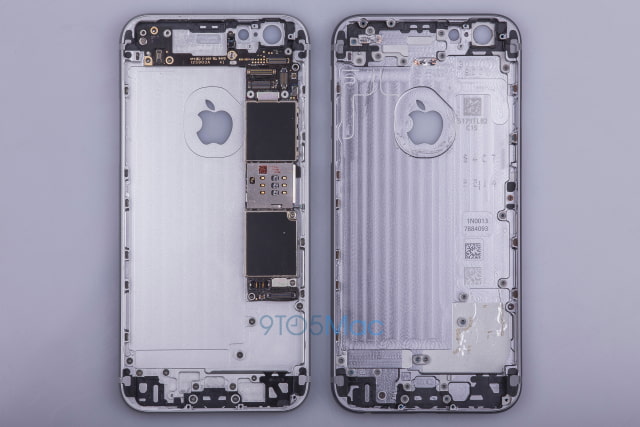 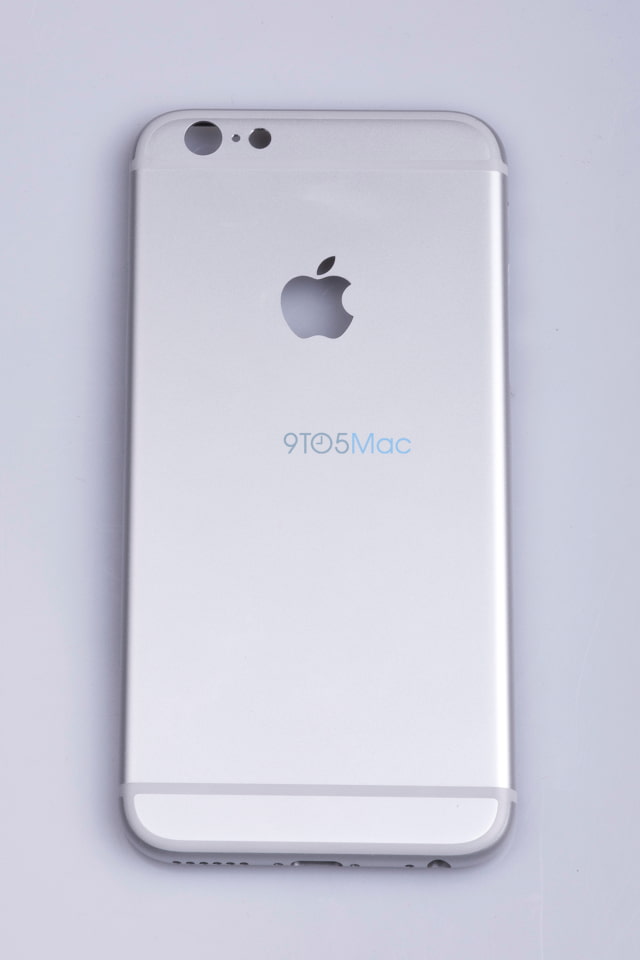 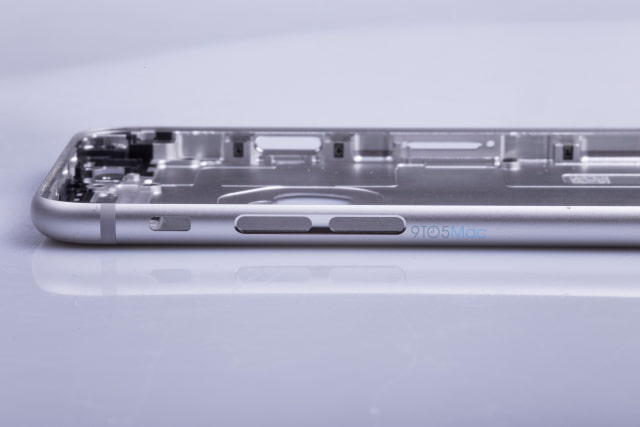 odedo1 - July 3, 2015 at 4:23pm
Looks like a much stronger chassis, no more stupid rumors about bending which I never had a problem with my 6!
Reply · Like · Mark as Spam