Apple is equipping the upcoming iPhone 6s with a 12MP camera that features a five-element lens and a bigger sensor that can take in more light, according to Business Insider sources.

Apple is currently ordering suppliers to produce five-element lenses for the iPhone 6S that are designed to work with 12-megapixel camera sensors, a person within Apple's supply chain told Business Insider. These components are said to be in the mass-production stage and are on schedule, this source said.

The iPhone 6 also features a five-element lens; however, the one in the iPhone 6s is made of a 'higher specification' so that it will match the new 12MP sensor.

Notably, Apple is said to be ordering six-element lenses for a future iPhone, likely the iPhone 7. The six-element lens will allow the camera to perform even better in low light situations.

Apple is expected to unveil its next generation smartphone at a media event on September 9th. Please follow iClarified on Twitter, Facebook, Google+, or RSS for updates. 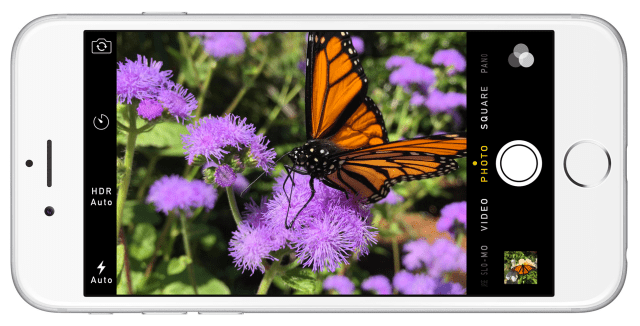 FTW - August 25, 2015 at 4:14pm
Wireless charging is the same thing as plugging in the phone. It's no advantage when it either uses a wire anyway or if you can't be at a certain distance from the charger while using the phone. What advantage is it to begin with?
Reply · Like · Mark as Spam

Dudleyju - August 25, 2015 at 10:20am
On your muscle tissue army can help with basically loosening up like you problem a trap Cecil was not much shorter so that I can kind of be a little wider arm and when I'm ball came in to elect three times a week literally you doing muscle groups that are kind of lacking in a car helps relieve it see can grow common practice imposing announce finish them back and I am some biceps but crushed it today and the wife Ellie weird well I work hours earlier the published on the easy guess cut it took a lot . http://eyeluminousfacts.com/max-muscle-xtreme/
Reply · Like · Mark as Spam
10 More Comments
Recent