Apple has been exploring the possibility of creating original programming, similar to efforts by Netflix and Amazon, reports Variety.

The company has held preliminary conversations with Hollywood executives to determine their interest in leading efforts to product entertainment content. The unit inquiring reports to Eddy Cue.

The scale of Apple’s ambitions vary depending on whom is asked, but one high-level executive who talked with the company said the goal is to create development and production divisions that would churn out long-form content to stream in a bid to compete with Netflix. Apple is hoping to put a headhunting firm on those hires in the coming months, according to source, with the goal of being in operation next year. Unknown is whether the focus is on TV series, movies — or both.

Some sources described the company's exploration as 'a flirtation' but another pointed to a sign that the company is serious. Apparently, Apple made an unprecedented bid to secure the stars of "Top Gear" when they left their BBC series earlier in the year. However, Amazon won the bidding war for Jeremy Clarkson, James May and Richard Hammond in July.

The timing of this report is interesting considering that Apple is about to launch the first major revamp to its Apple TV in years. The update is said to bring app support but also pave the way for a new subscription based TV service. In addition, the new Apple Music service is dabbling in original content production for audio with the Betas 1 radio program, and for video with Apple's backing of some music videos.

What do you think of Apple producing its own programming for the Apple TV? Let us know in the comments. 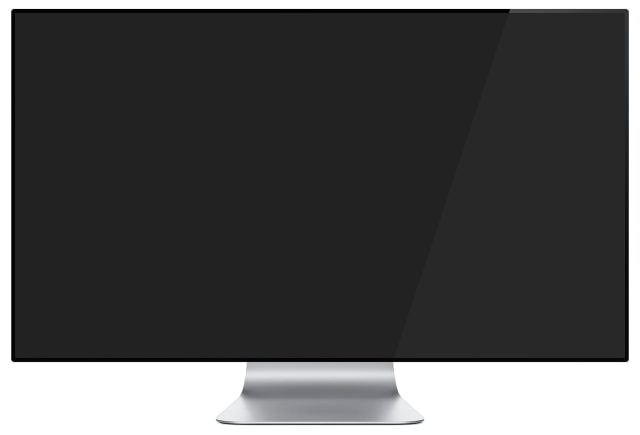 SayingWhatEveryonesThinking - September 1, 2015 at 1:18pm
I have my doubts based on Apple's internal advertising firm. Since they took it all on themselves their ads have been lacking in taste, quality and emotion. It's as though a team of film students from San Francisco took over. If they make long form content it will not be good - unless they hire talented filmmakers and don't impose their ideology or worldview - then of course it could work since they have the resources. Please, please do not make content that preaches at me about gay rights and global warming.
Reply · Like · Mark as Spam

Thinkingofwhatissaid - September 1, 2015 at 8:16pm
Apple ads have decent taste from how Apple presents their product by how much of someone else's work show what it's capable of, like apple pay. At least they focus on themselves, but gays involved? Really?
Reply · Like · Mark as Spam

{Anthony} - September 1, 2015 at 12:48pm
I'll be totally honest, I live in Canada and currently use Rogers as a phone/cable/internet provider...... I have been waiting for YEARS to kick their assess to the curb with the over billing/over charging. Bring this on and I'll only need internet..... #PatientlyWaiting #AppleNation
Reply · Like · Mark as Spam

p000ter - September 1, 2015 at 5:23am
no shock there. they've always wanted there hands in just about everything else. why not streaming.
Reply · Like · Mark as Spam

yas9in - September 1, 2015 at 4:32am
I think it's a good idea and could definitely work. if Netflix and prime can do it, so can iTunes. I think iTunes has more users than both those services. plus, with apple's capital and their good connections with artists and production companies, they're bound to be successful.
Reply · Like · Mark as Spam
1 More Comment
Recent