Apple will equip the upcoming iPhone 6s with next generation Force Touch capabilities, reports 9to5Mac. The new smartphone screen will likely be called a '3D Touch Display' and will detect three levels of touch.

The new display will allow for even more functionality and shortcuts than previously expected. It could even allow for new interactions in gaming.

Apple is also expected to bring the new 3D Touch display to the rumored iPad Pro where it could be used by a stylus accessory. It's likely that a taptic engine will provide feedback to users when a press or deep press is detected.

The new iPhone 6s, iPad Pro, and Apple TV are set for unveiling on September 9th at the Bill Graham Civic Auditorium. Please follow iClarified on Twitter, Facebook, Google+, or RSS for updates. 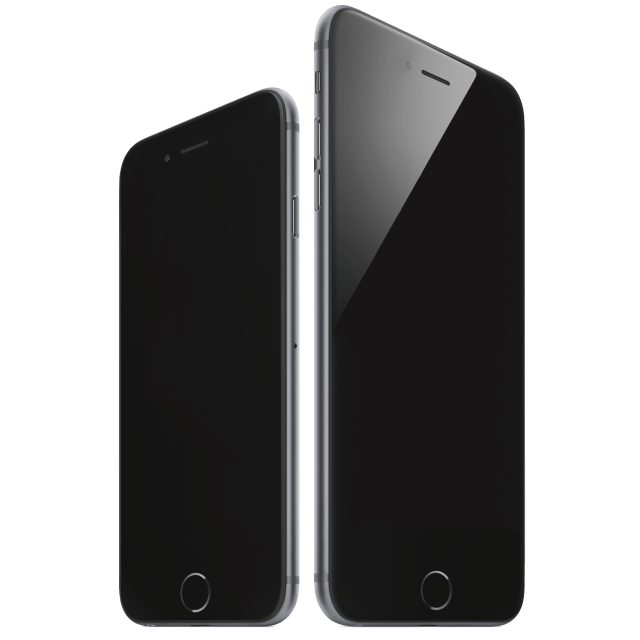 Me - September 6, 2015 at 8:56pm
Great idea! I think once the developers get their hands on this there will be endless possibilities. Things like homekit, press an icon to din or brighten a light or force touch to turn on and off or deep force touch to shut all lights off.. So many things this could be good for.. Just my opinion I guess
Reply · Like · Mark as Spam

Captain Japan - September 6, 2015 at 10:12am
Great!! Another useless feature. I hope that I can deactivate it like I did on my MacBook Pro.
Reply · Like · Mark as Spam

PHUKAI - September 6, 2015 at 5:01pm
Awesome, more careless comments that judge without trying. I hope you can just stick with what you're happy with if you have nothing better to say about Apple actually trying new ideas and putting effort into them.
Reply · Like · Mark as Spam

Bigjiba - September 6, 2015 at 9:59am
Preach on my brother. More usefulness and less gimmicks. You become to samsungy
Reply · Like · Mark as Spam
9 More Comments
Recent