Apple's September 9 event is shaping up to be a big one. Sources say that alongside new iPhones and a revamped Apple TV, Apple is planning to unveil two new iPads. Apple Plans to announce both a new iPad Pro and a refreshed version of the iPad Mini.

Sources say the iPad Pro, which is the planned named for the device, is scheduled to ship sometime in November, with pre-orders will going live in late October. While the iPad Pro is slated to be announced next week, Apple could still hold a separate event in October due to its late ship date. The device is rumored to support a Force Touch-based stylus and will include speakers on the both ides for improved sound. It will reportedly ship with iOS 9.1, which will be optimized for the larger screen size.

The iPad Mini 4 will be a thinner version of the current iPad Mini and will feature a faster A8 processor. The improved processing power will enable support for split-screen apps. Sources also say the new device will also feature camera upgrades and other enhancements.

Apple will be hosting the September 9 event at the Bill Graham Auditorium -- a massive building that can seat up to 7000 attendees. Sources say this large venue was chosen due to the "unprecedented" blitz of product announcements Apple plans to reveal next week. 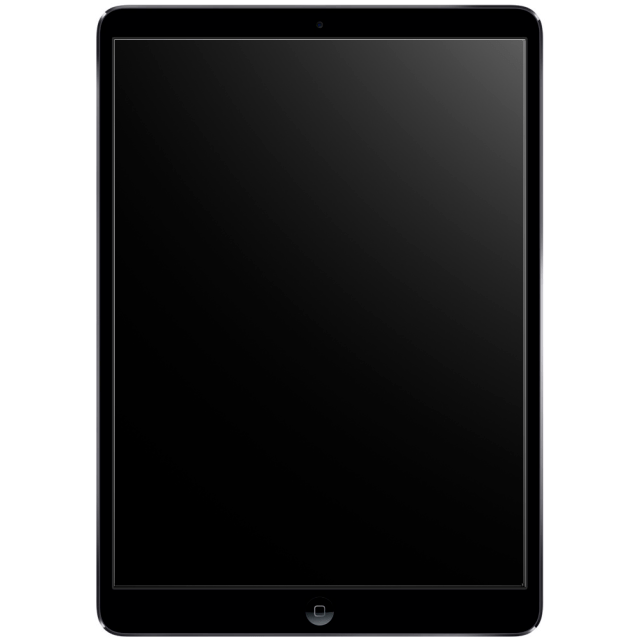 Someone - September 2, 2015 at 6:05pm
My iclarified app isn't showing any articles, it's just blank, tried deleting it and redownloading it. anyone else having this issue?(I'm currently on my laptop to post this)
Reply · Like · Mark as Spam
11 More Comments
Recent