Apple has acquired Emotient, a startup that uses artificial intelligence to read facial expressions and assess emotions, reports the WSJ.

It isn’t clear what Apple plans to do with Emotient’s technology, which was primarily sold to advertisers to help assess viewer reactions to their ads. Doctors also have tested it to interpret signs of pain among patients unable to express themselves, and a retailer used it to monitor shoppers’ facial expressions in store aisles, the company had said. 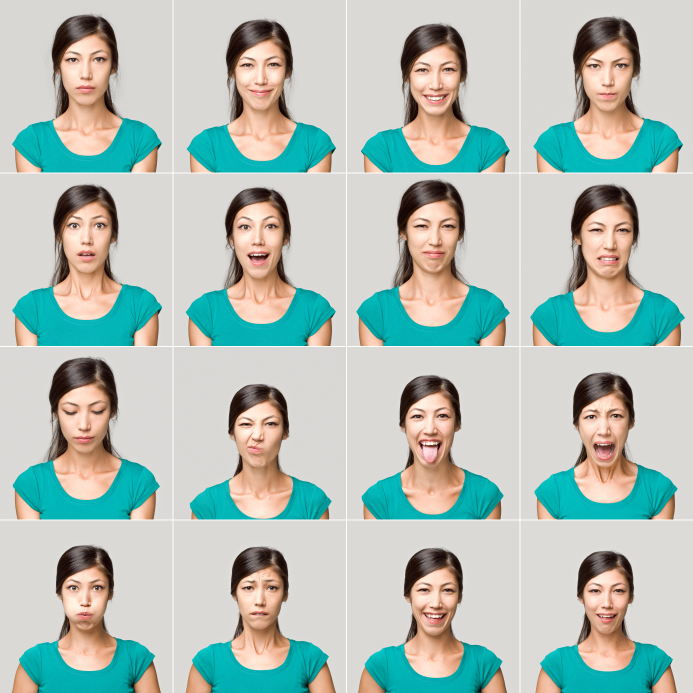 Emotient describes itself as "the leader in emotion detection and sentiment analysis, part of a neuromarketing wave that is driving a quantum leap in customer understanding. Our services quantify emotional response, leading to insights and actions that improves your products and how you market them."

Apple confirmed the purchase with the company's usual statement, saying Apple "buys smaller technology companies from time to time, and we generally do not discuss our purpose or plans."

Emotient had raised $8 million from investors including Intel Capital but wasn't able to secure a new round of funding on favorable terms.

Back in October, Apple confirmed the acquisition of another artificial intelligence company, VocalIQ, that offered software to help computers and people speak to each other in a more natural dialogue.

Check out the video below for more details on Emotient...