Set in San Jose, the meeting — the details of which were first reported by Reuters — will focus on ways to hinder the ability of terrorists to radicalize individuals through social networks and the broader web. Twitter, Facebook, Microsoft, and Google are among the technology companies slated to attend, according to people familiar with the meeting. The representatives will also discuss how their platforms can be used to help others promote alternative views to undercut ISIS.

“The White House sees Silicon Valley as an integral part of fighting the propaganda from ISIL and other groups,” a White House official told BuzzFeed News. “There needs to be a concerted effort to fight the ISIL propaganda.”

FBI Director James Comey says that ISIS has been using sites like Twitter as a means of recruiting.

“They are pushing this through Twitter,” Comey said at a hearing last summer. The recruitment efforts often begin on public channels then disappear into private messaging apps. “So its no longer the case that someone who is troubled needs to go find this propaganda and this motivation. It buzzes in their pocket. There is a device — almost a devil on their shoulder — all day long, saying: ‘Kill. Kill. Kill. Kill.’” 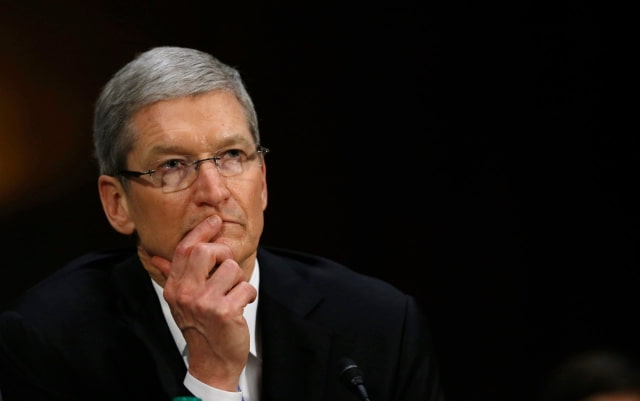 Slayer - January 9, 2016 at 7:03pm
Does anybody knows if an entire country subnet and dns could be block? If so, I gess it would solve this problem.
Reply · Like · Mark as Spam
0

Jon Ivy - January 9, 2016 at 12:10pm
Trump should send an invoice! It was him who first suggested to work with the tech smarts to see what can be done to disrupt the IS to use the Internet for their purposes. Obama, who is your daddy now !???
Reply · Like · Mark as Spam
0

SayingWhatEveryonesThinking - January 9, 2016 at 3:59am
Watch them release a statement about how supportive they are to Islam now to be politically correct. Terrorists aren't hijacking Islam, they ARE Islam. They follow the teachings of their prophet exactly how he instructed. If Apple really wanted to help they'd remove the violent and horrific Koran from the App Store. They even have it on the new Apple TV. That's the original book that instructs them to "kill kill kill."
Reply · Like · Mark as Spam
0

Muss - January 12, 2016 at 1:26pm
Stereotyped. Who do you think brought ISIS to our countries dumb?
Reply · Like · Mark as Spam
4 More Comments
Recent