Apple today announced that it's reached an active installed based of 1 billion devices.

The company is basing the number on the devices that engaged its services during the past 90 days.

iPhone, iPad, Mac, iPod touch, Apple TV, and Apple Watch devices that have been engaged with our services within the past 90 days.

Apple today posted record quarterly revenue of $75.9 billion and record quarterly net income of $18.4 billion, or $3.28 per diluted share. However, the company forecasted its first sales drop since 2003 with revenue in the first three months of 2016 estimated at $50 to $53 billion.

More details on Apple earnings can be found here. 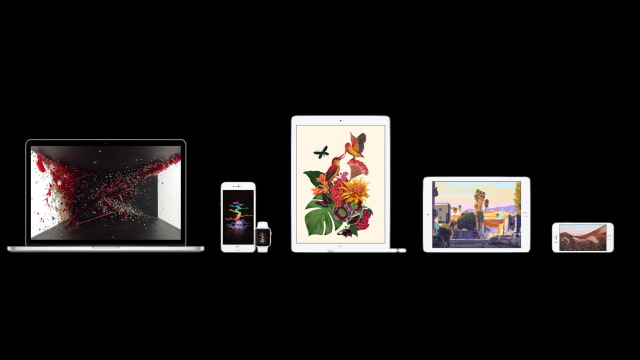