Following changes to Twitter, Tweetbot has received an update that switches stars to hearts and favorites to likes. The update also brings Russian localization and other improvements.

Tweetbot is a wonderful Twitter client that’s powerful and a joy to use. Sync your timeline across your iPhone, iPad, and Mac (Tweetbot for Mac also available in the Mac App Store). Mute tweets by users, hashtags, tweet sources, or keywords (including regex). 3rd Party support for image, video, read later, and timeline sync services. Tweetbot also has all the features you’d expect in a full-featured Twitter client like lists and direct messages, and others you wouldn’t like the statistics view, a night theme for low-light reading, and much more.

What's New In This Version:
Stars are now Hearts, Favorites are now Likes. They still behave exactly like they always have, just think of it as quick coat of paint to better match Twitter's display guidelines.

You can purchase Tweetbot 4 for Twitter from the App Store for $9.99. 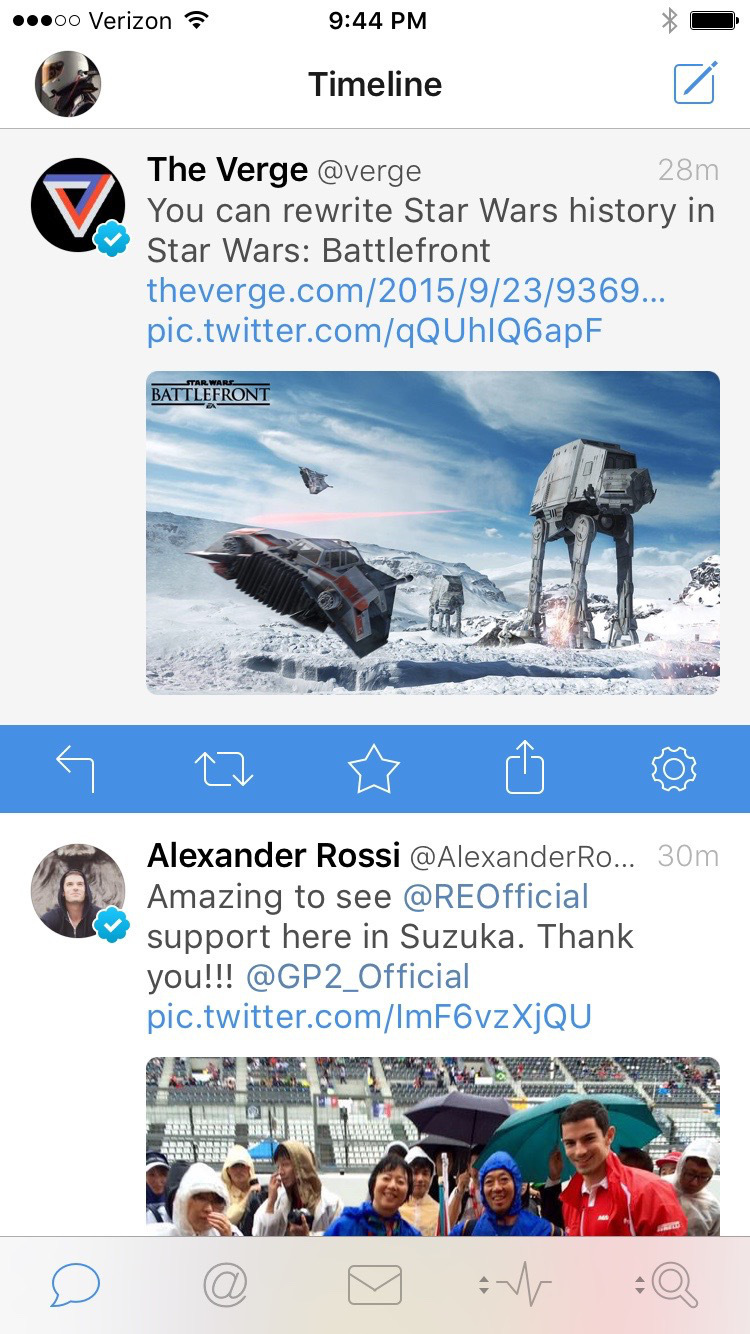 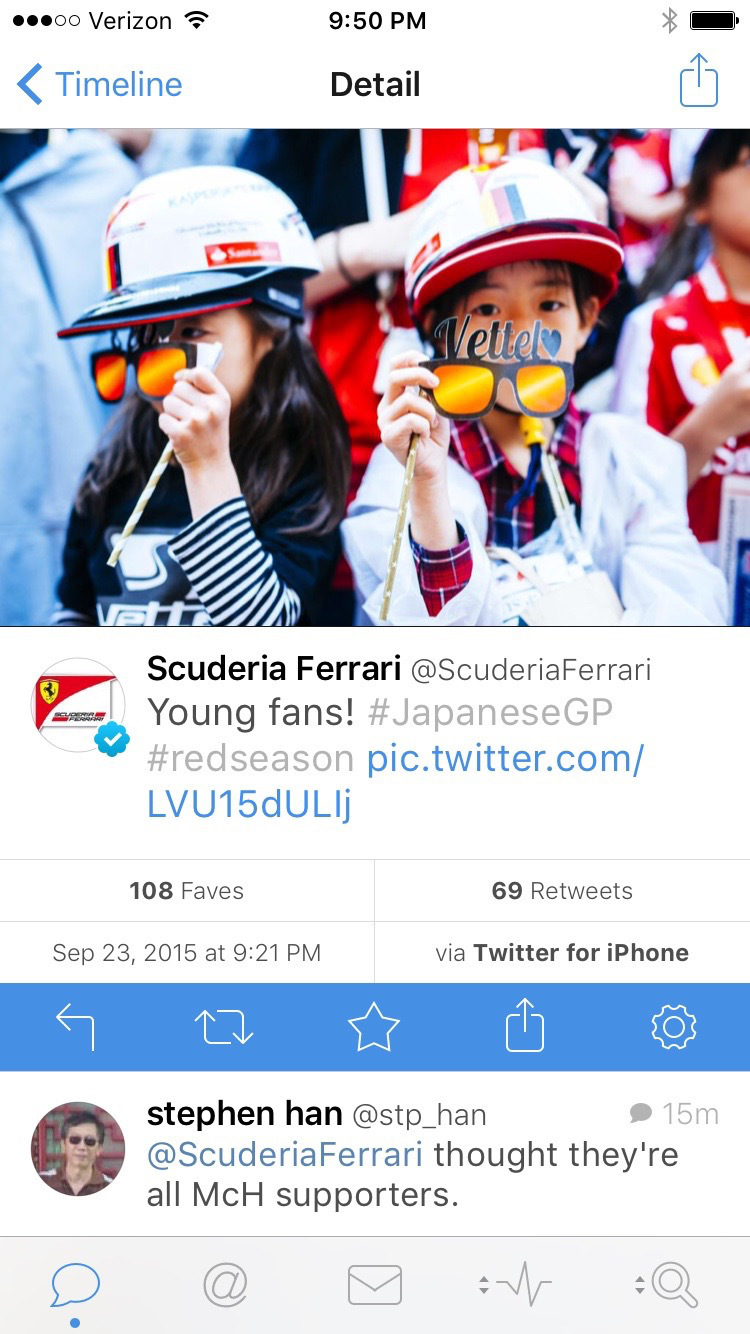 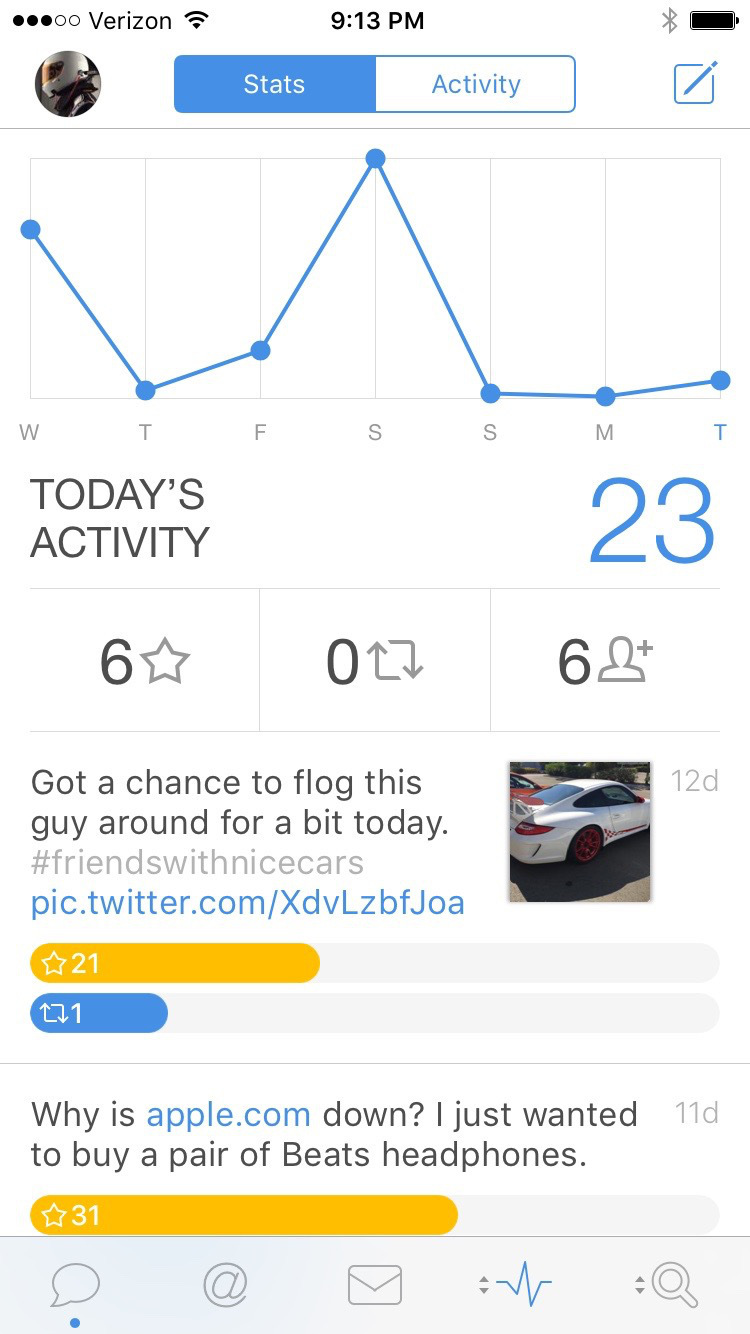 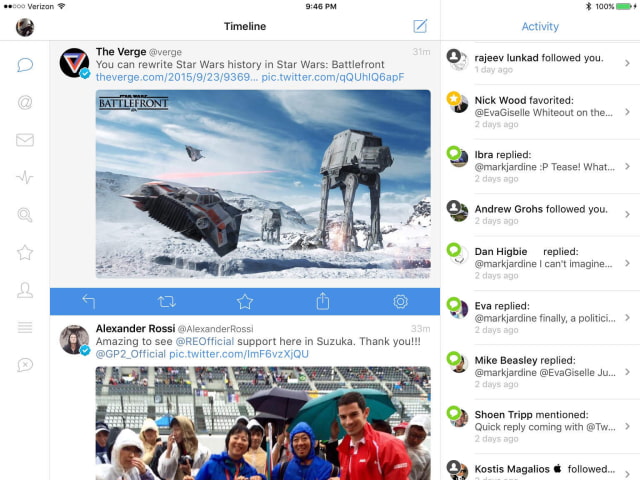 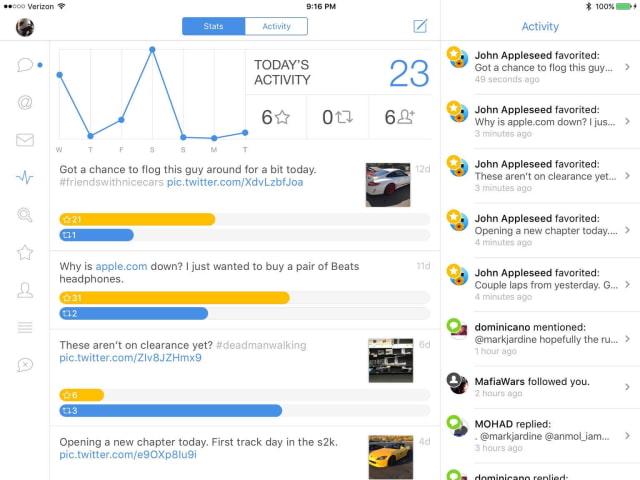