San Bernardino District Attorney Michael Ramos claims that the iPhone seized in the investigation may contain a 'dormant cyber pathogen'.

"The iPhone is a county owned telephone that may have connected to the San Bernardino County computer network. The seized iPhone may contain evidence that can only be found on the seized phone that it was used as a weapon to introduce a lying dormant cyber pathogen that endangers San Bernardino's infrastructure," said Ramos in a court filing.

While a 'dormant cyber pathogen' sounds scary, security experts say it's not a thing.

Jonathan Zdziarski, a prominent iPhone forensics expert, told Ars: "It sounds like he’s making up these terms as he goes. We've never used these terms in computer science. I think what he’s trying to suggest is that Farook was somehow working with someone to install a program on the iPhone that would infect the local network with some kind of virus or worm or something along those lines. Anything is possible, right? Do they have any evidence whatsoever to show there is any kind of cyber pathogen on the network or any logs or network captures to show that Farook's phone tried to introduce some unauthorized code into the system?"

Zdziarski also suggests that the DA may be trying to mislead the courts into ruling in the FBI's favor.

"This reads as an amicus designed to mislead the courts into acting irrationally in an attempt to manipulate a decision in the FBI's favor. It offers no evidence whatsoever that the device has, or even might have, malware on it. It offers no evidence that their network was ever compromised. They are essentially saying that a magical unicorn might exist on this phone."

Notably, a spokesperson for the county David Wert, told Ars that "The county didn't have anything to do with this brief. It was filed by the district attorney." 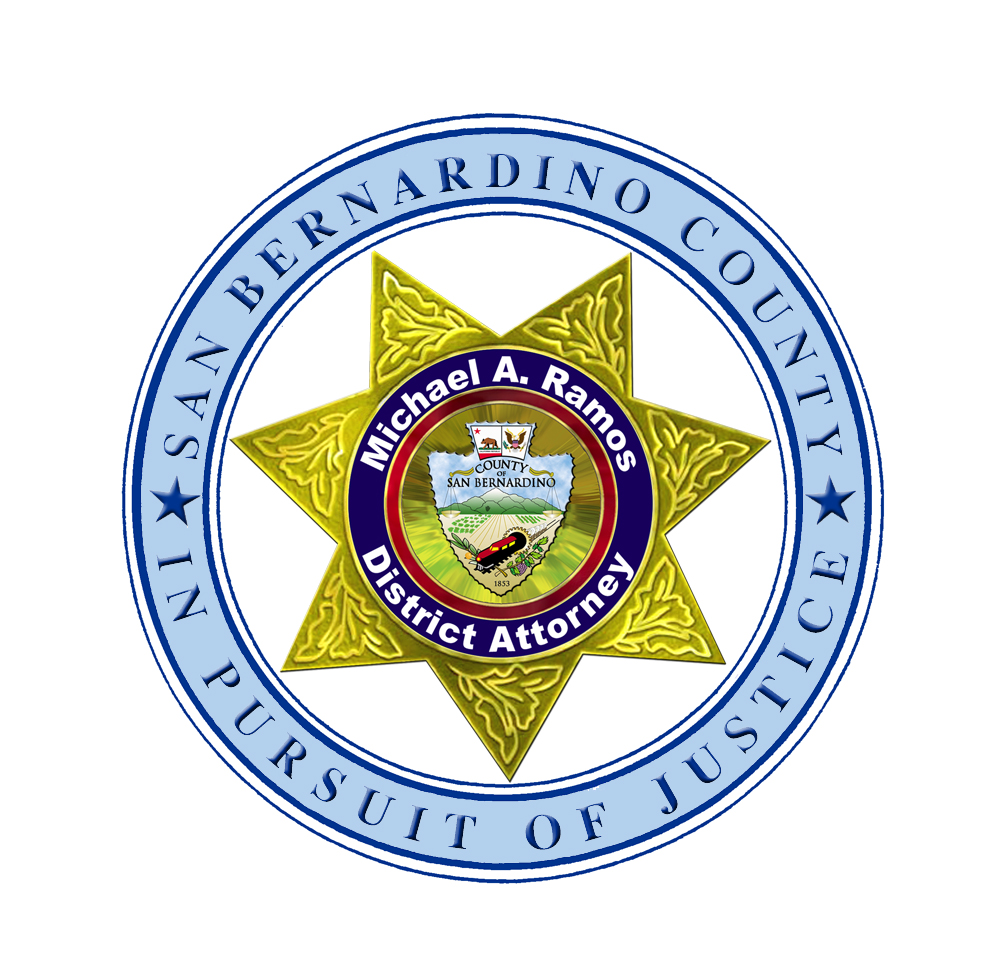 Great - March 5, 2016 at 8:31am
FBI showing the future of things to come when Trump becomes President.
Reply · Like · Mark as Spam