Sony has announced the creation of ForwardWorks, a new company that will leverage the intellectual property of Playstation software titles and characters and bring full-fledged game titles to iOS and Android.

ForwardWorks will begin its operation from April 1st, 2016.

ForwardWorks will leverage the intellectual property of the numerous PlayStation dedicated software titles and its gaming characters as well as the knowledge and know-how of gaming development expertise which was acquired over the years with PlayStation business to provide gaming application optimized for smart devices including smartphones (*Smart devices supporting Android and iOS) to users in Japan and Asia. The company will aim to deliver users with opportunity to casually enjoy full-fledged game titles in the new filed of the smart device market.

Sony says it will vigorously maximize the corporate value and create new business opportunities through the establishment of ForwardWorks.

It will be interesting to see if Sony decides to bring Playstation titles to iOS. Nintendo recently announced it would leverage its IP for smartphone games as well but has yet to release a classic game for mobile. It's first title is 'Miitomo', a social experience that uses Nintendo's Mii characters, which first debuted on the Wii console. 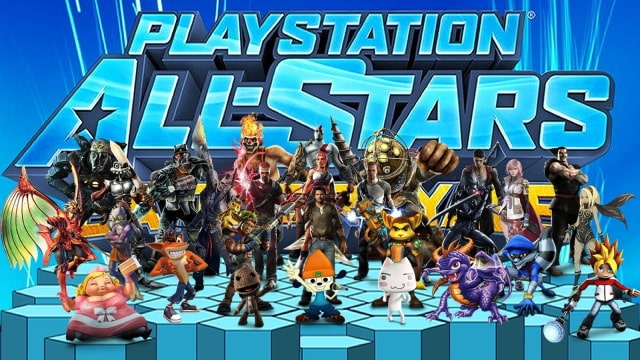 Selvamax - March 25, 2016 at 2:23am
Worst idea and killing console gaming. Mobile gaming won't be great like consoles Sony knew that. People playing in mobiles only wanted a simple feature like subway surfers, clash of clans etc they don't play a big story line like uncharted in mobiles. Very worst step by Sony.
Reply · Like · Mark as Spam