A German hacker in Berlin has demonstrated the ability to listen in on an iPhone call using just its phone number, reports 60 Minutes. Karsten Nohl, who has a doctorate in computer engineering from the University of Virginia, was able to listen to U.S. Congressman Ted Lieu's phone conversation from a computer in Germany.

We wanted to see whether Nohl's group could actually do what they claimed -- so we sent an off-the-shelf iPhone from 60 Minutes in New York to Representative Ted Lieu, a congressman from California. He has a computer science degree from Stanford and is a member of the House committee that oversees information technology. He agreed to use our phone to talk to his staff knowing they would be hacked and they were. All we gave Nohl, was the number of the 60 Minutes iPhone that we lent the congressman. 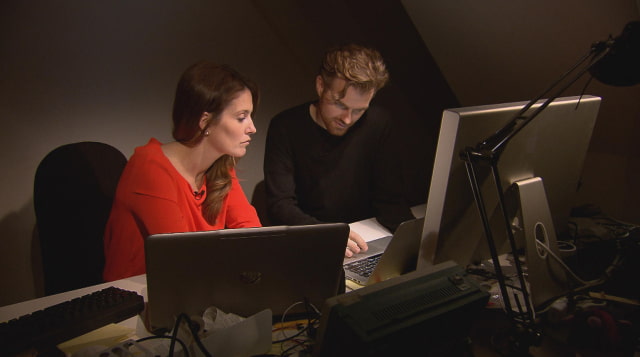 Notably, the hack could have been performed on any phone, not just an iPhone. Nohl discovered a vulnerability in Signaling System Seven(SS7), a little-known but important global network that connects phone carriers.

The SS7 is a significant risk to political leaders and business executives whose conversations may be of high value. Apparently, the ability to intercept calls through SS7 is an open secret amongst intelligence agencies and 'they don't necessarily want that hole plugged'.

Hit the link for the full story or watch the video below...

(>~>) - April 18, 2016 at 8:09pm
If you're that concerned about it use face time audio calls it has end to end encryption (assuming the other person had an iPhone which they probably do)
Reply · Like · Mark as Spam