In a report on the Apple Watch, the WSJ reveals that Apple is working on adding cellular connectivity and a faster processor to its next generation smartwatch.

Currently, the Apple Watch requires tethering to an iPhone for cellular connectivity. Freeing it from that limitation would expand its functionality and increase its market, reaching customers who may not have an Apple device. 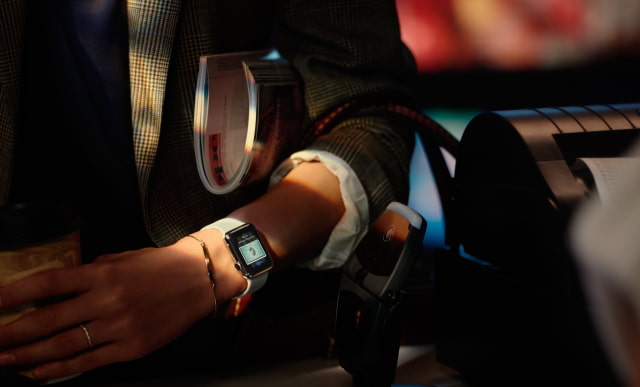 The WSJ notes that many see the Apple Watch as a disappointment, despite the device having sold twice as well as the iPhone did in its debut year. Complaints range from speed, to lack of a defining purpose, to limited battery life, to its previously mentioned tethering requirement.

Notably, Apple typically releases a new product with what some might call limited functionality. The original iPhone didn't support third party apps, ran on a slow network, and lacked basic functions like copy and paste. The new MacBook has just a single USB-C port and 480p camera.

With each iteration of a device, Apple improves on the hardware and software. The Apple Watch reaches its first anniversary on Sunday and sources reveal that the next version of the smartwatch could bring some major enhancements.

Apple is working on adding cell-network connectivity and a faster processor to its next-generation Watch, according to people familiar with the matter.

Apple declined to comment on the report but it's easy to see how these updates would significantly improve the usefulness of the Apple Watch. Please follow iClarified on Twitter, Facebook, Google+, or RSS for updates. 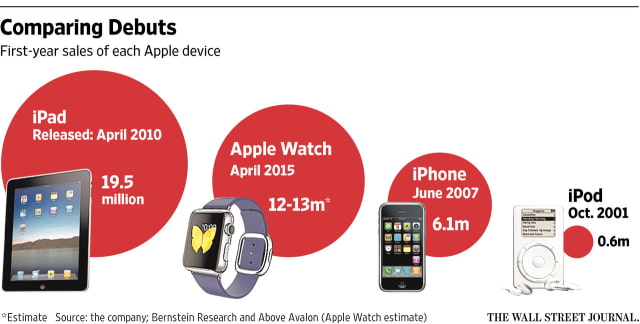 joshWUa - April 26, 2016 at 4:37am
This is great!! But still it's gonna drain the battery faster than the first gen iwatch. If it's true, I'm definitively getting one and saving my first gen watch as a collectors of all first gen Apple devices.
Reply · Like · Mark as Spam

scoobydue - April 27, 2016 at 10:25am
True, i would rather see freedom on a wi fi connection without the use of having to teather the device.
Reply · Like · Mark as Spam

JSON - April 27, 2016 at 1:50pm
? That's is true today already. When you go to the connection screen, and it shows Connected in Green with a cloud icon, this means connected through WiFi. The red icon with a rectangle (representing a phone) and a bar across means no connection at all. The Same in green (and without the bar of course) means bluetooth tethered to your phone.
Reply · Like · Mark as Spam