Hulu CEO Mike Hopkins has confirmed that the company plans to launch an Internet TV service next year. The CEO made the announcement at the Hulu Upfronts in New York, reports TechCrunch.

Hulu's service will offer a combination of streams from broadcast television and cable TV.

“This means our viewers will be able to enjoy live sports, news and events all in real-time without a traditional cable or satellite subscription,” said Hopkins. “We’re going to fuse the best of linear television and on-demand in a deeply personalized experience optimized for the contemporary, always-connected television fan.”

Hopkins also added that the service would let viewer watch their favorite shows and cheer for their favorite teams. An earlier report said that channels like ABC, ESPN, Disney, Fox, Fox News, FX and Fox’s sports channels are already signed on.

Hopkins didn't reveal pricing but previous reports estimate that a subscription will cost about $40/month.

Apple is has long been rumored to be working on a similar service but has reportedly hit roadblocks in negotiations with content providers. 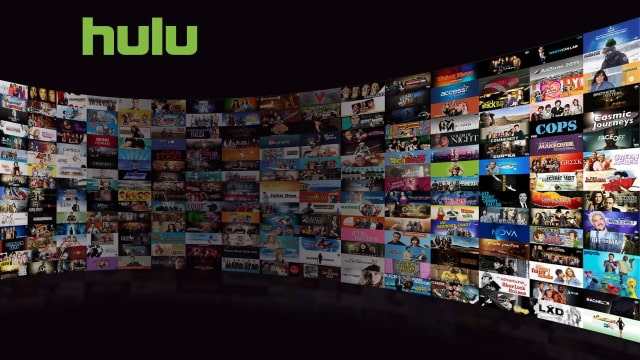 drX - May 5, 2016 at 7:48am
No not really, the ***hole cable companies are just going to hike up the price of their already overpriced internet to make up the diff.
Reply · Like · Mark as Spam