Nintendo's next two smartphone games will be free to play, according to development partner DeNA.

The apps will likely offer in-app purchases as a means of generating revenue. Moriyasu said the two upcoming titles are more 'pure-game apps' than Nintendo's Miitomo title which more of a social networking app that a game. 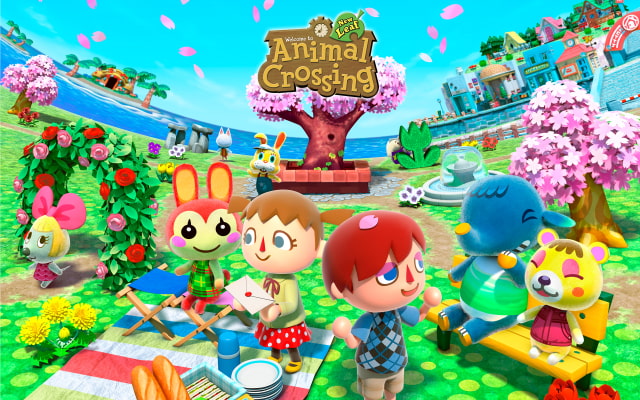 Mang Domeng - May 12, 2016 at 4:20am
They should release the Mario classics even with the 8bit graphic. Imagine playing Super Mario 3 in your apple TV then continue it in your iPhone. It will be fun! If Nintendo just listen to their fans, maybe they can regain their gamers back.
Reply · Like · Mark as Spam

Silver - May 11, 2016 at 4:35pm
Totally agree! But they are jumping on the candy-crush style bandwagon. Designed for young kids that have in-app purchasing
Reply · Like · Mark as Spam