KGI Securities analyst Ming-Chi Kuo says Apple will produce a single dual-lens model of the iPhone 7 Plus rather than both a single lens model and dual lens 'Pro' model. In an earlier report Kuo had suggested that Apple was working on two 5.5-inch models.

In a previous report, we said the new 5.5-inch iPhone model (referred to as iPhone 7 Plus), to be launched in 2H16, may come in two versions: one with rear single-camera and the other with rear dual-camera. However, we now believe Apple (US) will only roll out the dual-camera version in 2H16, with 3GB RAM to meet image processing requirements, and we estimate shipments of this model in 2016F of 20-30mn units.

Kuo believes that the optical zoom capabilities of the dual lens camera will be limited due to design constraints.

Notably, design schematics which appear to confirm a dual lens camera and a Smart Connector for the larger 5.5-inch iPhone 7 Plus leaked earlier today. You can check those out here. 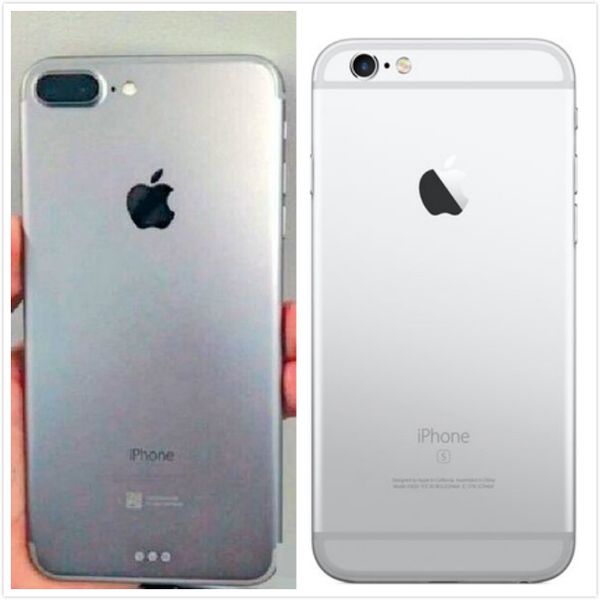