Apple is planning to announce iMessage for Android at WWDC, according to a new report from MacDailyNews.

A source 'familiar with the company's thinking' tells the site that Apple is planning to make the announcement on Monday.

The source notes that plans are constantly in flux leading up to Apple keynotes and the timing of the announcement could change, but that the iMessage instant messenger service would “definitely” be coming to Android this year.

iMessage is a key part of the iOS platform and some might argue that launching the app on Android would take away a selling point from the iPhone. However, it could also be argued that launching iMessage on Android could introduce more users to Apple's services and perhaps tempt them into trying an Apple device down the road. 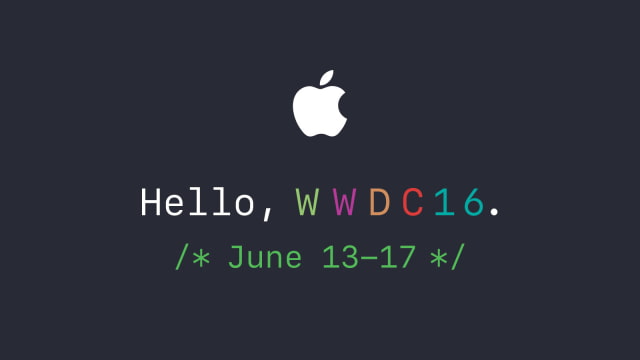 . - June 12, 2016 at 12:54pm
Oh sure, let's not question why there's a switch to iOS app on android store, bu you overreact when iMessage is being made for android. It doesn't change anything except getting people to use iOS apps more. The only way iOS couldn't be iOS is if they try to resemble any other OS out there so iMessage being on another OS doesn't resemble that.
Reply · Like · Mark as Spam

Kevin Barth - June 10, 2016 at 2:20pm
Who the F*** cares. I have got whatsapp on my iPhone and I love it and thats what I use to keep in touch with all my friends and family across different platforms. There are people using iOS, Android, BB and Windows in my circle and Whatsapp works perfectly fine and seamlessly. I barely have used iMessage till now.
Reply · Like · Mark as Spam

Freddy - June 10, 2016 at 2:27pm
You don't care. I'm glad you like whatsapp, but for me like most of my friends, I like I escape and it's fun to use because of games you make out of it along with making whales out of text boxes.
Reply · Like · Mark as Spam
17 More Comments
Recent