When questioned about the acquisition, Apple issued the same statement it always does when acquiring smaller companies.

“Apple buys smaller technology companies from time to time, and we generally do not discuss our purpose or plans.”

GeekWire sources peg the purchase price at around $200 million:

Multiple sources with knowledge of the deal confirmed that Turi has been acquired. Sources close to the deal pegged the purchase price at around $200 million, marking a huge outcome for the original investors and early shareholders. Carlos Guestrin, the University of Washington professor who founded the company, declined to comment when GeekWire stopped by the company’s office Friday morning.

Turi's team is expected to remain in Seattle and continue to grow. Apple's plans for the company aren't known; however, it's possible the company's expertise would be applied to improving Siri. 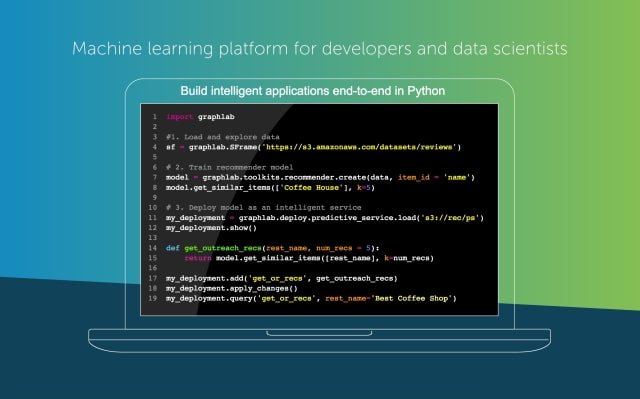