Jimmy Lin, a Taiwanese media star and race car driver, may already have obtained the unreleased iPhone 7 Plus.

Lin has managed to accomplish this feat numerous times in the past. He leaked the iPad mini, iPhone 5, and iPhone 6 ahead of their release.

A photo of Lin with a Rose Gold iPhone 7 Plus has been making its way around social media networks. The device clearly features a dual lens camera, a feature that is likely to be exclusive to the larger 5.5-inch iPhone 7 Plus. Of course, the device could be a mockup but based on his history of leaks, it could also be the real deal. 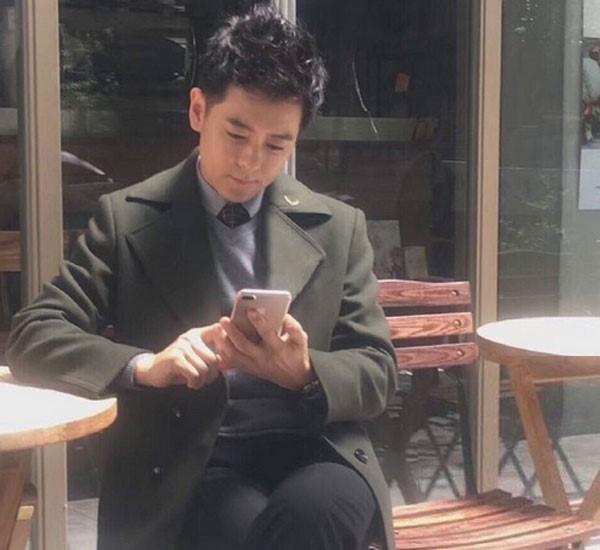 Axwell - August 24, 2016 at 11:42am
This idiot has always tried to have the latest iPhones. Its not true. Absolutely no chance in hell would Apple let some no name celebrity have the latest unreleased iPhone. Dude tries too hard. Perfectly setup shot.
Reply · Like · Mark as Spam

Chip - August 23, 2016 at 7:02am
In reverse this will never happen for anything coming out of Asia in products, show us an American to be the first with an Asian product. Will never happen, shows how much of a loser we have become.
Reply · Like · Mark as Spam