An 'iPhone 8' dummy model has leaked by Benjamin Geskin. The mockup is allegedly a 'CNC model according to Foxconn'.

Geskin previously claimed to have seen 'real blueprints' for the next generation iPhone and shared renders based on those. This morning he posted 'more accurate iPhone 8 schematics (based on blueprints)'. 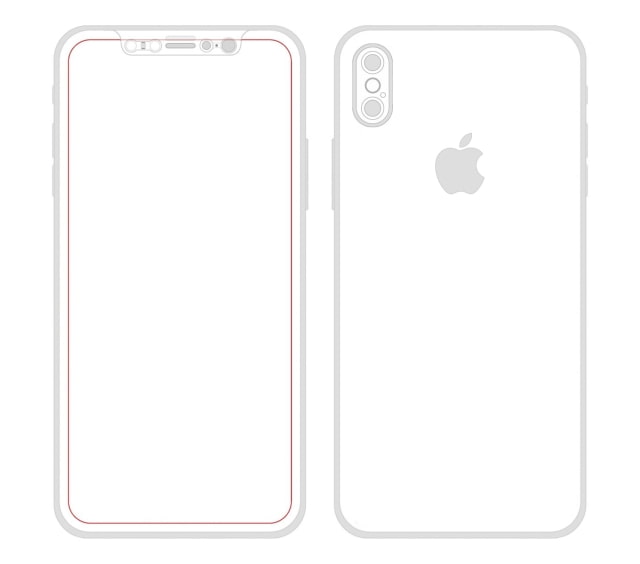 You'll notice that there is an elongated Power button on the right side of the device, vertical dual-cameras on the back, and no Touch ID or Home button suggesting that the fingerprint sensor may have been moved under the display as rumored.

Geskin followed up the schematics with the photos of the alleged CNC dummy model.

iPhone 8 Dummy (This is CNC model according to Foxconn). Back is 2.5D Glass. Matches all previous information. Long power button too.

Take a look at the photos below and let us know what you think in the comments. 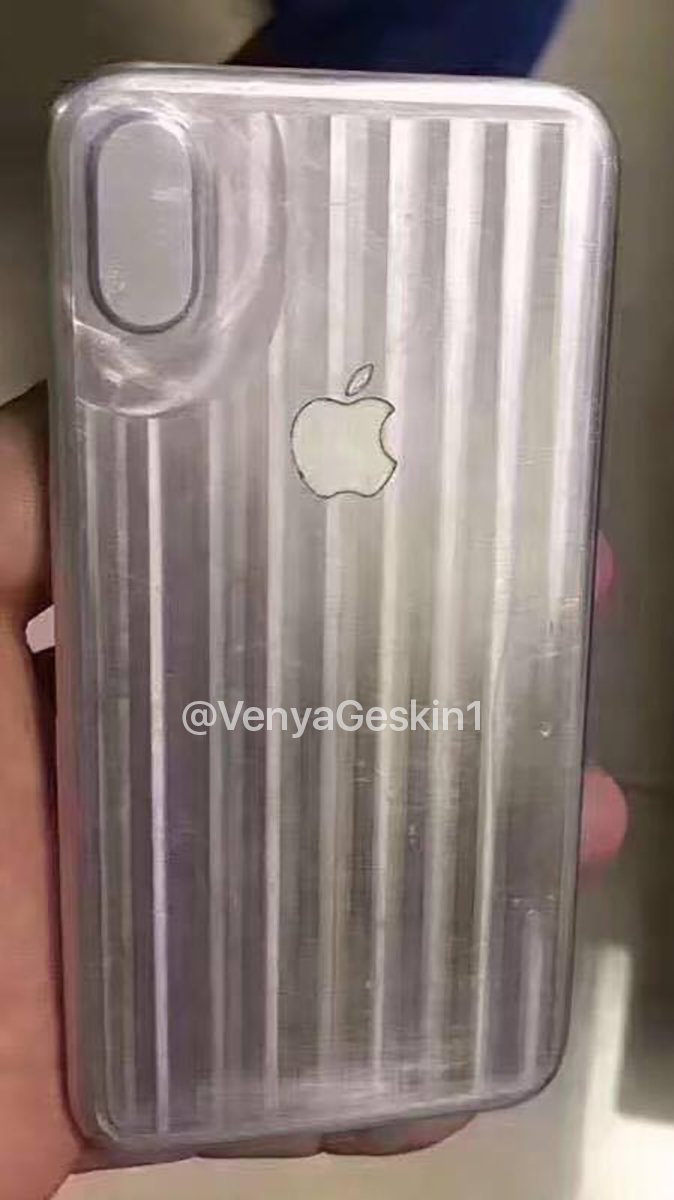 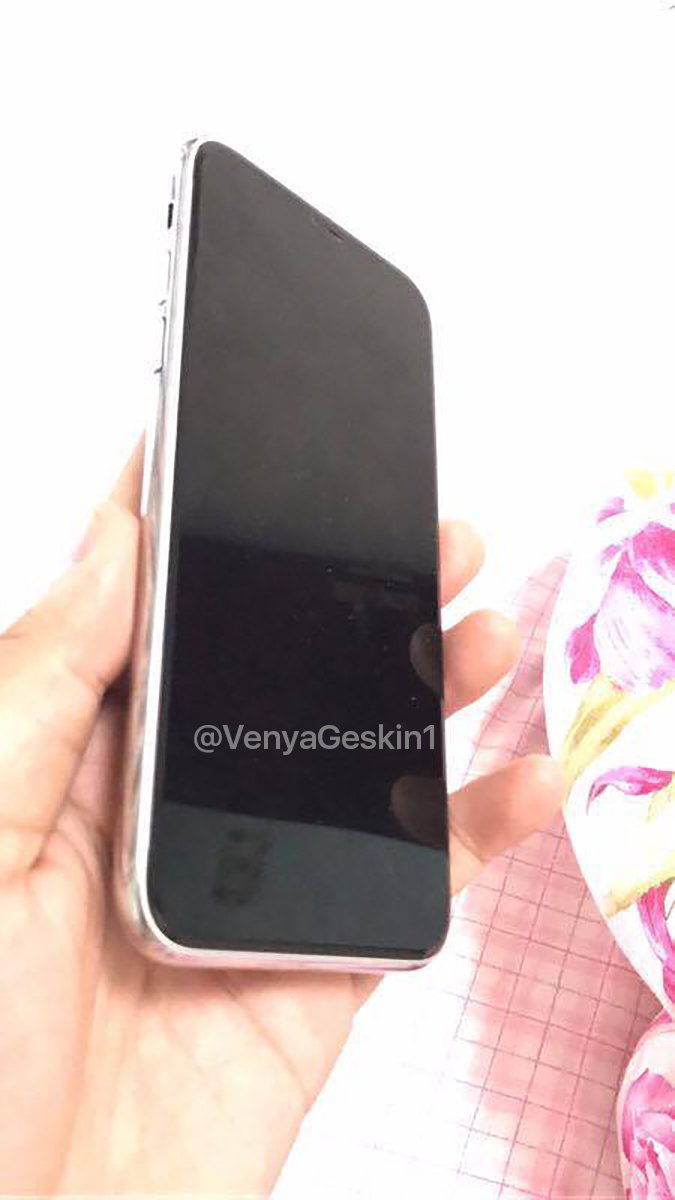 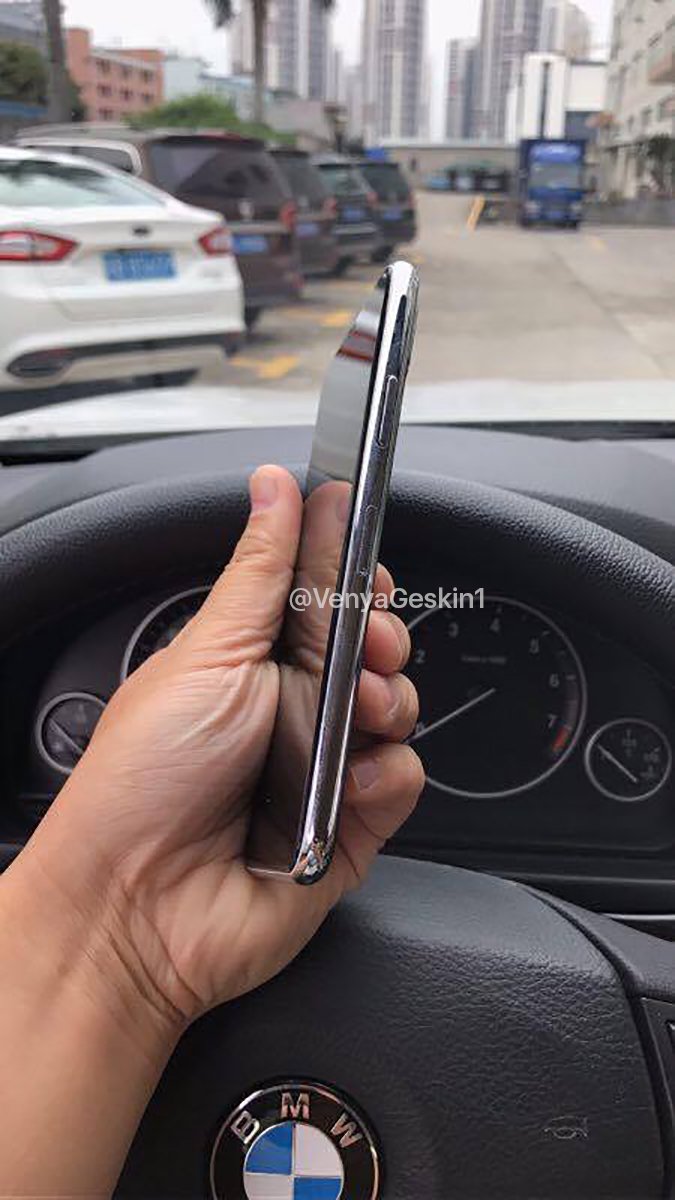 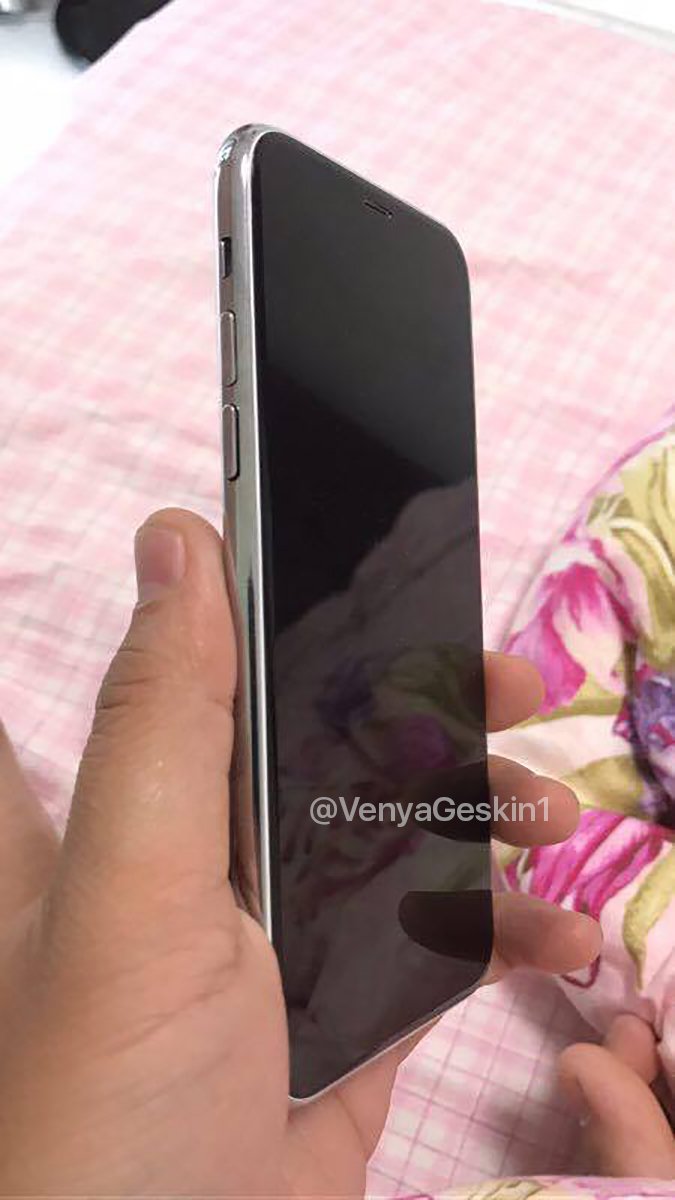 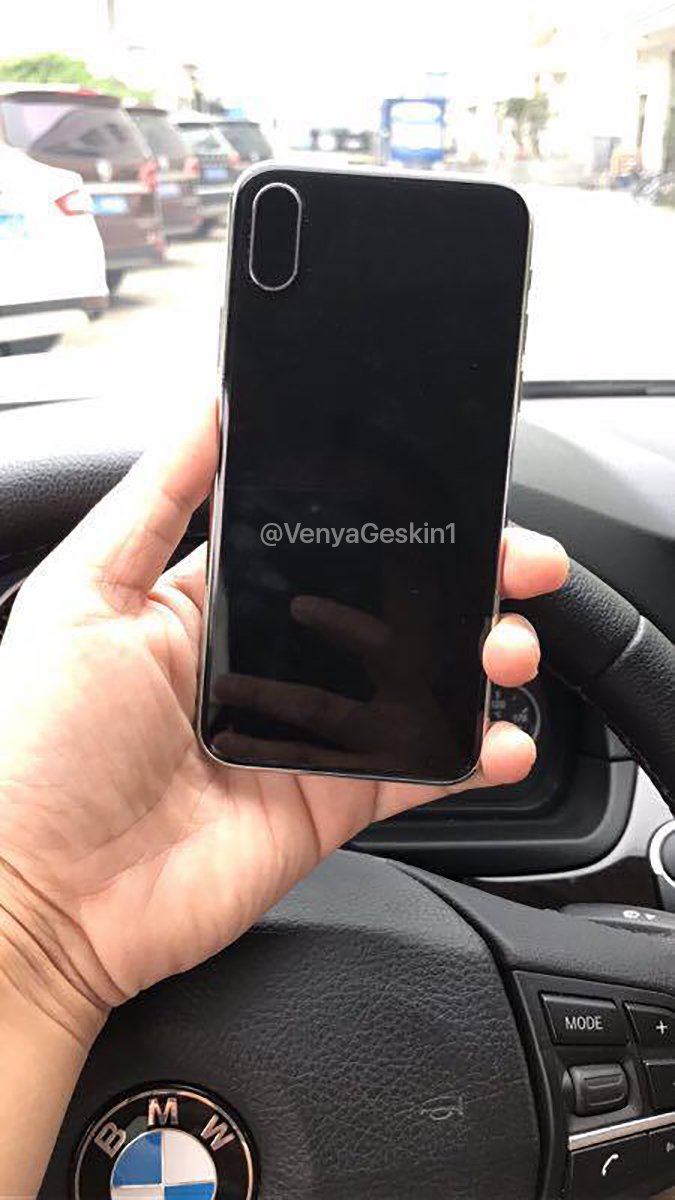 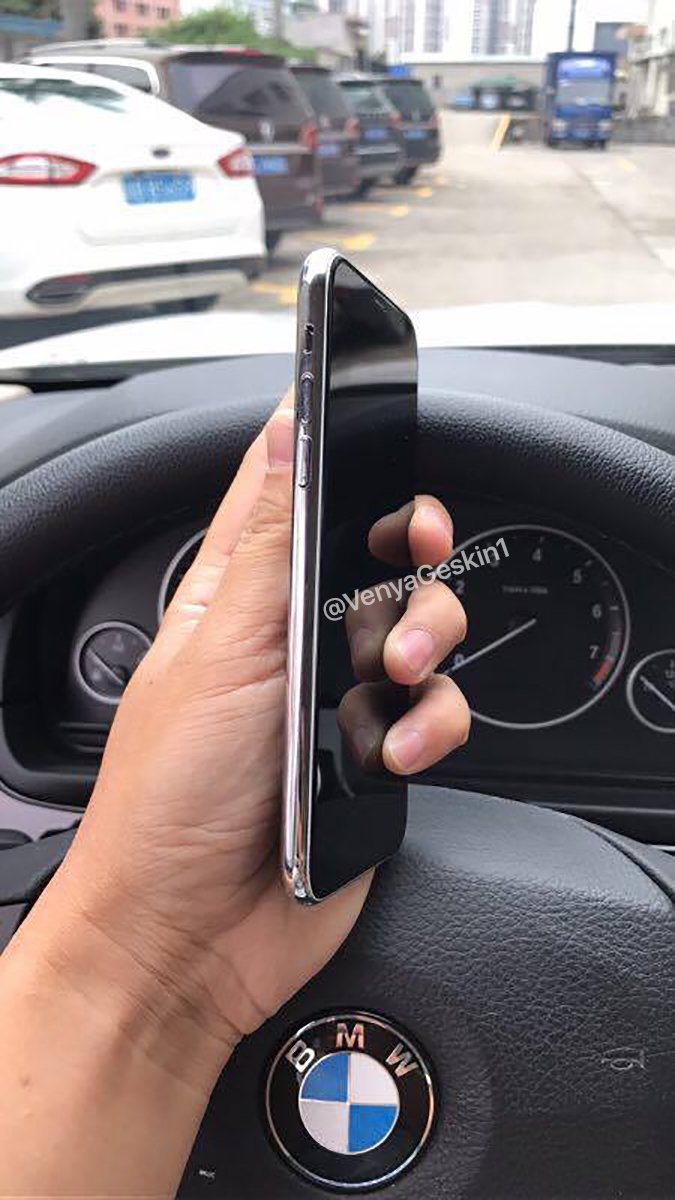