Elad Dubzinski, CEO of Powermat, says that Apple announced wireless charging as a 'Standard Feature' for the next iPhone, in a recent press release announced Dan Stone as Powermat's Chairman of the Board.

"With the recent announcement by Apple that wireless charging will become a standard feature in the next iPhone, we are finally at the threshold of mainstream adoption," said Mr. Dubzinski. "Dan Stone has a proven track record of success and is uniquely qualified to help guide Powermat to the next level of service delivery. Under his guidance, CompuCom has enjoyed a reputation for delivering unparalleled IT support for enterprise clients and their end users. We look forward to benefitting from his experience and guidance."

It's unclear exactly which 'recent announcement' Dubzinski is referring to as Apple has not publicly announced wireless charging as a feature of the next generation iPhone. Apple did recently join the Wireless Power Consortium behind Qi and is now being listed as an official member on their website; however, that's hardly announcing wireless charging as a standard feature for its upcoming smartphone.

Earlier today a report suggested that Apple was having overheating issues with the new wireless charging modules which could contribute to delayed release. Let's hope wireless charging is a 'standard feature' as Dubzinski indicates! 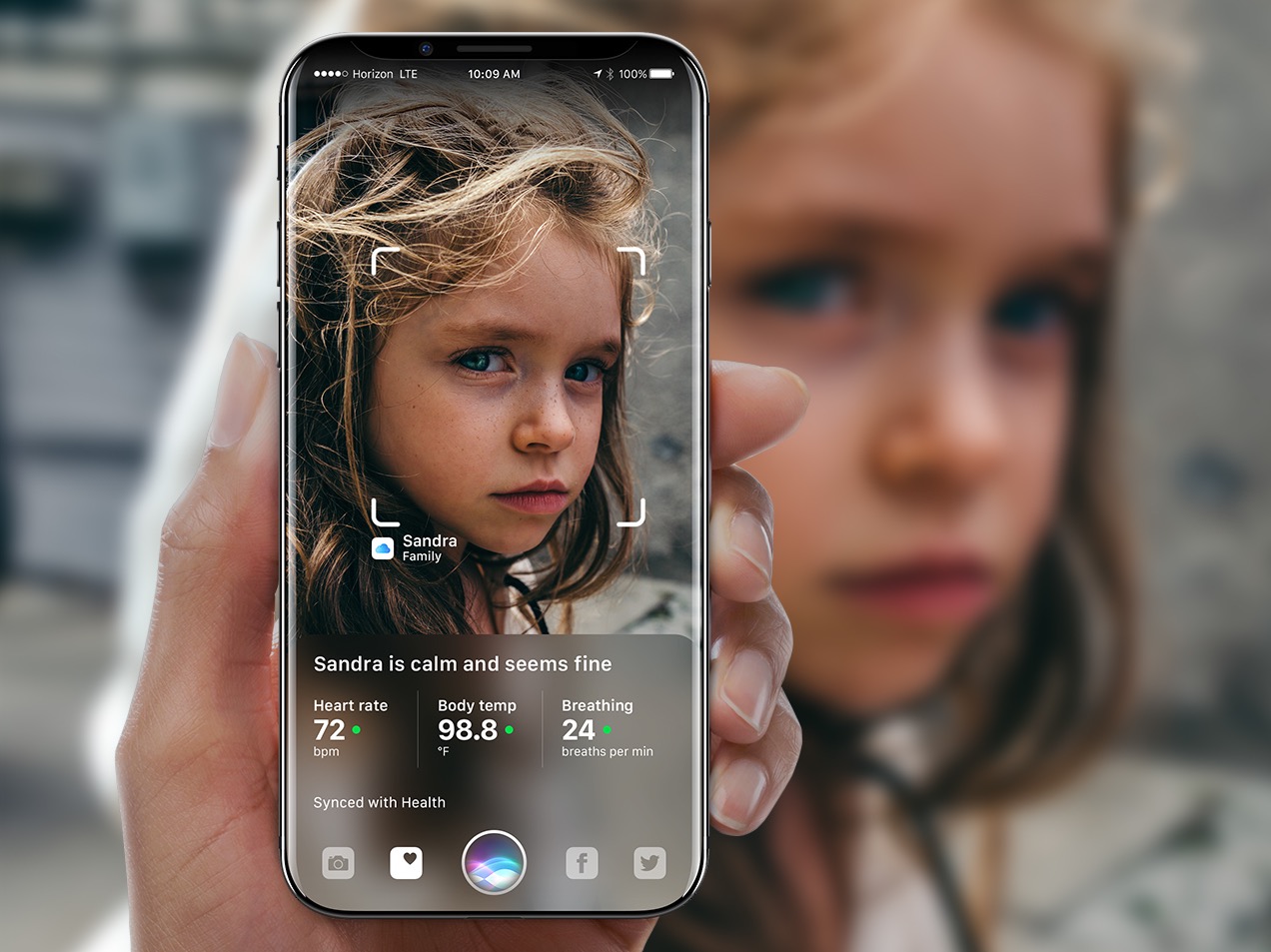 Huh? - April 28, 2017 at 5:25pm
There are all kinds of patents for things that are not commercially viable, or even technologically possible yet. I know it sounds exciting, but pulling electricity out of the air is far far away in the future. If you read articles on this subject, you will learn.
Reply · Like · Mark as Spam