The release of Apple's new 'iPhone 8' may be delayed due to challenges in producing various components including OLED panels, wireless charging modules, and even printed circuit boards, reports Nikkei.

Samsung, the exclusive OLED supplier for the new iPhone, is allegedly facing challenges in delivering what Apple wants. It's unclear what those issues are.

"There might be a one to two month delay in Samsung's production of OLED panels for Apple," said Brian Huh, an analyst at research company IHS Markit. "Samsung originally plans to begin churning out OLED panels in May but now the schedule will likely be pushed back to the end of June or sometime in July."

Sean Kao, an analyst at IDC, said that even printed circuit boards, a common electronics component, are running into problems.

"There is a new design for a much smaller printed circuit board to allow a more powerful battery for this upcoming iPhone...but there are still some quality issue to overcome to achieve smooth mass production," said Kao.

Notably, a memory chip executive tells the site that they've already started to ship small quantities for the new device.

"The placement of orders is much more aggressive than the previous two years but not as high the year when they rolled out iPhone 6 in 2014," the executive said. "The demand from this year's iPhone looks healthy but the memory chip suppliers are a bit concerned whether the upcoming iPhone's migration to advanced 3D NAND flash memory chips would be smooth enough to avoid tight supply or a shipment delay." 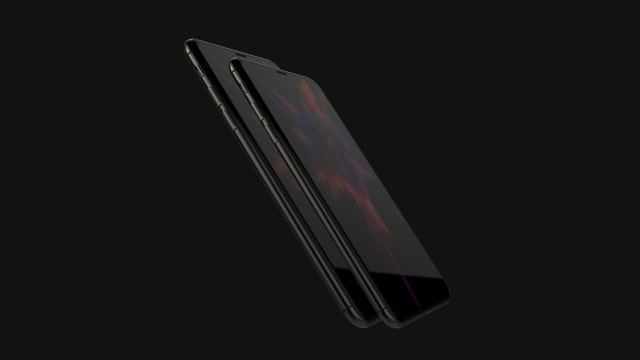 Everybody wonders - April 25, 2017 at 9:06pm
This technology (OLED, wireless charging, smaller PCB etc) is not new. IMHO their are bigger issues at play that Apple has screwed up royally (most probably as Steve would have already fired a few souls). Now they would rather save face than face the facts...
Reply · Like · Mark as Spam