It looks like Apple is about to debut an updated version of its popular wireless earphones. Discovered by 9to5Mac, in a recently leaked iOS 11 GM, the new AirPods are model ID AirPods1,2.

The AirPods revision doesn't appear substantial; however, you'll notice in the image below that the charge status light has been moved from inside the case to the outside. This will likely allow users to check the charging status without needing to open the lid.

There may be other improvements but we'll need to wait until September 12th to learn more.

In addition to unearthing the new AirPods, the iOS 11 GM build has provide more details about the 'iPhone 8' and possibly leaked the new LTE Apple Watch. Follow iClarified on Twitter, Facebook, Google+, or RSS for updates. 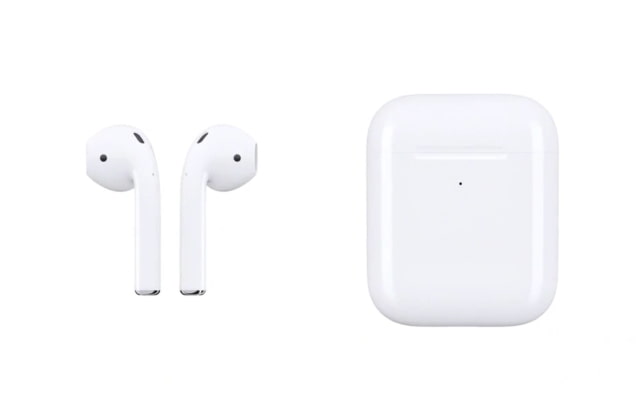 Axsdnyd - September 11, 2017 at 10:42pm
The tail is what discourages me from getting them. I'll wait for B&O's wireless earphones instead.
Reply · Like · Mark as Spam

Chinky Chink - September 9, 2017 at 8:01am
wow look so much different from the first version...such an forward thinking innovation @-@
Reply · Like · Mark as Spam
3 More Comments
Recent