Instagram is working on new video and voice calling features, according to files discovered in the app's Android Application Packages (APKs). Icons for 'Call' and 'Video' were recently found by Ishan Agarwal and provided to TechCrunch.

This reinforces our report from January about an image of an a video call button spotted by the WAbetainfo blog. At the time this appeared to be only testing internally and Instagram gave us a “no comment”. Similarly, today when presented with this new evidence, an Instagram spokesperson told me “I’m afraid we can’t comment on this one”.

Further evidence of the new feature was found by Guilherme Rambo who found an image referencing video calling for iOS. 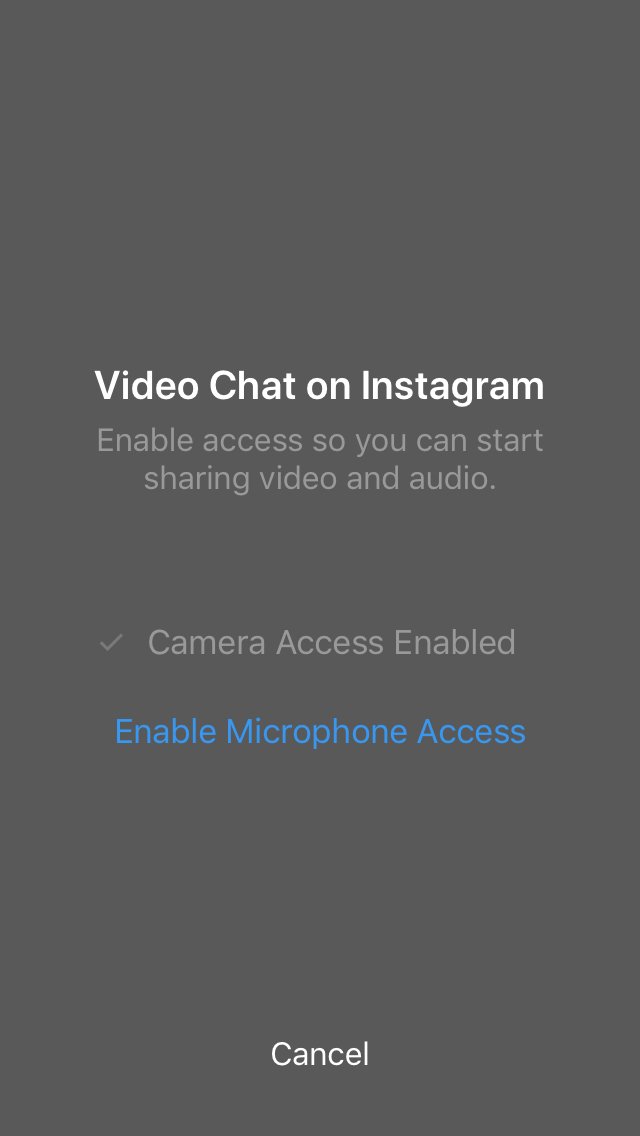