Apple has delayed volume production of a new MacBook Air to the second half of the year, reports DigiTimes. Production was originally scheduled for the second quarter.

The sources said that Apple has informed supply chain partners that mass production of its new notebook model for 2018 will not kick off until the second half of the year, yet without explaining the rescheduling move. Some partners speculated that the postponement might be caused by problems with some key components such as processors.

The new MacBook Air is said to feature a slim design, Retina display, and Intel's latest notebook processors. It's price could be lowered from $999 to $899, or even $799, according to market observers.

Apple is also expected to start volume production of its new iPhones in the third quarter which could make it difficult for downstream EMS plants in China to find enough workers to support production of both devices.

Some MacBook Air supply chain players who have readied full inventories of materials to support second-quarter production will face low capacity utilization before starting to deliver shipments in the third quarter, the sources said.

If production is delayed until 2H18, it's unlikely we'll see the new MacBook announced at WWDC 2018. 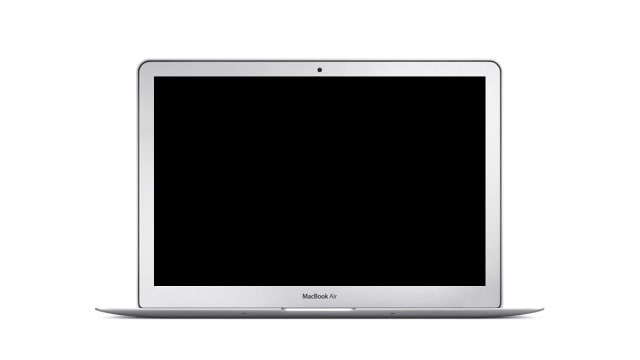 iSheep - April 30, 2018 at 4:20pm
Speak for yourself you dumb sheep! Apple knows that removing those things has finally caught up to their greedy asses! Forcing people to buy them stupid dongles to make more money. And I know you love them dongles alright! LMMFAO!!
Reply · Like · Mark as Spam

sHeep - April 30, 2018 at 2:04pm
After a bit of backlash about the removal of the MagSafe, I sure hope they keep it. USB I'm not too bummed out about as long as my flash drives work just as good when converting USB 3 to USB-C.
Reply · Like · Mark as Spam
Recent