Case maker Olixar strongly believes that Apple's next generation iPhone SE 2 will feature an edge-to-edge notched display and no Home button. The company has already begun sales of a full cover glass screen protector based on schematics obtained from 'Chinese factory sources'.

Olixar provided some of these schematics to 9to5Mac.

Their sources claim the SE 2 will look like a smaller iPhone X from the front, but the sides of the device retain the straight aluminium edges of the current SE design, harkening back to the iPhone 5 era. 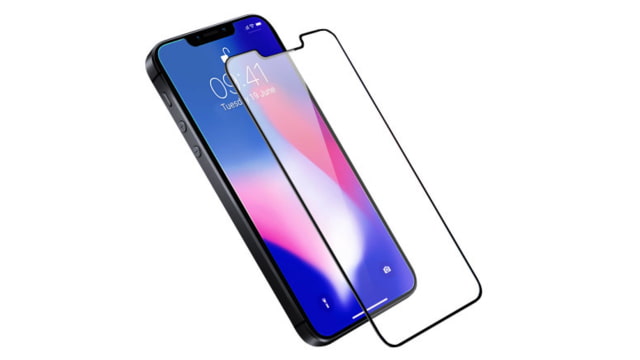 The purported dimensions of the device are about 12.1cm x 5.5cm. The notch region is measured at 1.87cm wide, much smaller than the notch on the iPhone X. It's speculated that Face ID may not be present allowing Apple to narrow the notch; however, if that's the case, device unlocking would be limited to PIN only as there is no Home button for Touch ID. 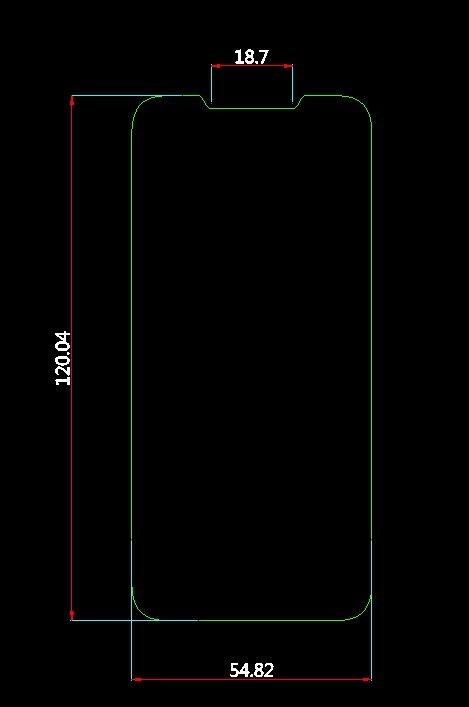 While it's more likely that Apple will just unveil a new iPhone SE with a spec bump, these schematics align with another supposed leak from Tiger Mobiles who claimed to have seen CAD drawings and created iPhone SE 2 renders based on those drawings.

Apple recently received EEC certification for eleven new iPhone models. While unconfirmed, it's thought that all eleven may all be variants of the new iPhone SE 2. The new device could launch as early as this month. 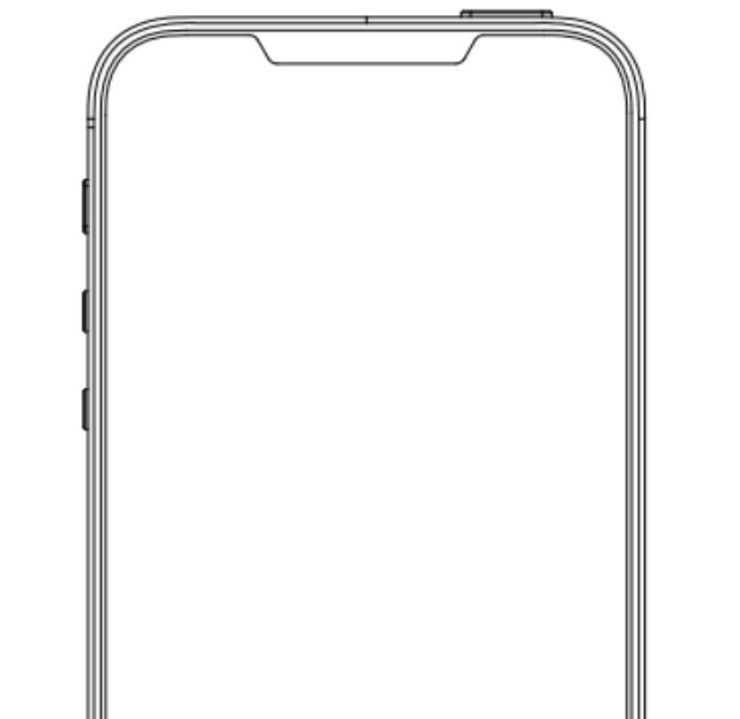 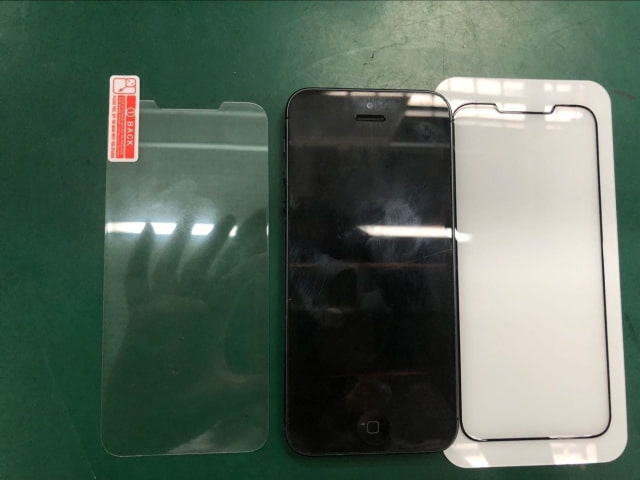 camolino - May 10, 2018 at 8:07pm
I hope that Apple make this iPhone like expected, since that is, in my opinion, the perfect size to be handled with one hand! Even the size of the iPhone 6/7/8, is a little too big for one hand use!
Reply · Like · Mark as Spam

breezeway - May 11, 2018 at 8:10am
I agree with totally, i am waiting for it to be released because it was the best fit size in my hand
Reply · Like · Mark as Spam
1 More Comment
Recent