LG Display has signed a deal with Apple to supply the company with LCD and OLED panels for its next generation iPhones, reports Newspim via DigiTimes.

Based on the contract, LG Display is expected to ship 3-4 million OLED panels as well as 20 million LCD smartphone panels to Apple in 2018, said the report, which added that LG Display will produce the OLED panels needed for the iPhone from its E6 6G fab in Paju.

The report also said that along with an improving yield rate at its E6 plant, LG will likely secure a majority of the 6.5-inch OLED panel orders from Apple in 2019, ramping up OLED panel shipments to 10 million units in the year. 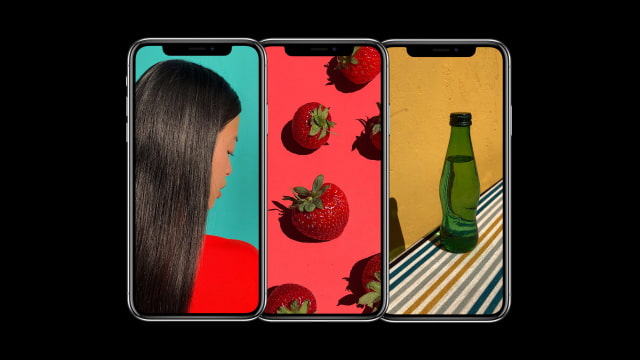