Amazon is working on a new device that can record live TV, according to a report from Bloomberg. The device purportedly works around cable providers and will challenge TiVo.

The device, dubbed "Frank" inside Amazon, is a new type of digital video recorder for the streaming era. It would include physical storage and connect to Amazon’s existing Fire TV boxes, the living room hub for the company’s online video efforts, according to the person. They asked not to be identified discussing unannounced product details. An Amazon spokeswoman declined to comment.

The Frank DVR is said to use the same wireless technology that connects Echo speakers to Fire TV boxes. Users would be able to record live TV and stream video to smartphones for viewing later. This is similar to offerings from TiVo and Slingbox.

While Amazon hasn't made a final decision on the streaming feature, TiVo shares fell as much as 10% on the news.

You can follow iClarified on Twitter, Facebook, Google+, or RSS for updates. Also, check out Amazon's back to school sale which offers some good limited time discounts on Echo and Fire TV devices. 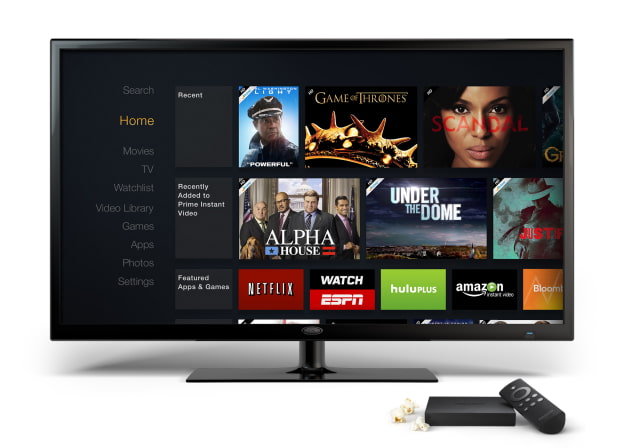