Analyst Blayne Curtis traveled across Asia last week to meet with companies in Apple's supply chain. Based on those meetings Curtis says:

● It's 'widely understood' that Apple will remove 3D Touch from iPhones with OLED displays in 2019. If the new 6.1-inch LCD iPhone does not have 3D Touch that means no current generation iPhone will have the feature next year.
● A new 'AirPod 2' will launch in Q4 2019.
● A wireless charging case for AirPods and the AirPower wireless charger will launch in September 2018.
● A cheaper HomePod with 'broader appeal' will launch in 2019.
● Barclays "does see the potential for the new iPhones to support pen input"

The report does appear to contradict some earlier information. Bloomberg has said that Apple will release second generation AirPods with a new chip and Hey Siri this year. Additionally, Ming-Chi Kuo reported today that none of the new iPhones will support the Apple Pencil.

It is possible that Apple is working on a lower cost HomePod. In March, Kuo claimed that a HomePod with a price of $150-$200 was planned for this year; however, it's launch may have been pushed back. 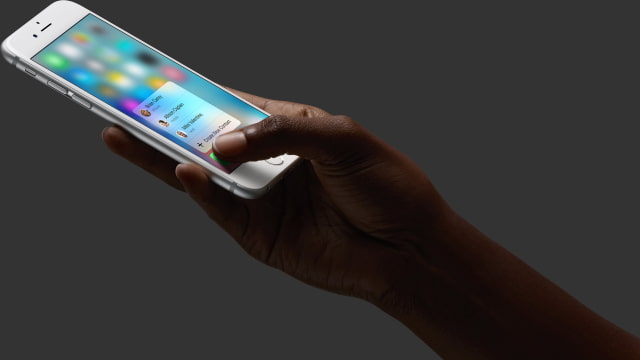 JuergenWest - August 28, 2018 at 1:27pm
I actually love 3D Touch however it is possible to make it work via software only the way it kinda does on the iPhone 6 and SE. (Scroll up to reveal Control Centre, then long press camera for example, the 3D Touch menu will reveal itself)
Reply · Like · Mark as Spam