The European Commission has approved Apple's acquisition of Shazam. Following an in-depth investigation, the Commission concluded that the merger would not adversely affect competition in the European Economic Area or any substantial part of it.

Commissioner Margrethe Vestager, in charge of competition policy, said: "Data is key in the digital economy. We must therefore carefully review transactions which lead to the acquisition of important sets of data, including potentially commercially sensitive ones, to ensure they do not restrict competition. After thoroughly analysing Shazam's user and music data, we found that their acquisition by Apple would not reduce competition in the digital music streaming market."

The Commission's investigation
Apple and Shazam mainly offer complementary services and do not compete with each other. The Commission opened an in-depth investigation to assess:
● whether Apple would obtain access to commercially sensitive data about customers of its competitors for the provision of music streaming services in the EEA, and whether such data could allow Apple to directly target its competitors' customers and encourage them to switch to Apple Music. As a result, competing music streaming services could have been put at a competitive disadvantage.
● considering Shazam's strong position in the market for music recognition apps, whether Apple Music's competitors would be harmed if Apple, after the transaction, were to discontinue referrals from the Shazam app to them.

The Commission undertook a wide range of investigative measures and received feedback from key market participants in the digital music industry, including providers of music streaming and music recognition services, as well as other stakeholders.

Therefore, the Commission concluded that the transaction would raise no competition concerns in the EEA or any substantial part of it. A merger decision does not release companies from respecting all relevant data protection laws.

The investigation was requested by Austria, France, Iceland, Italy, Norway, Spain and Sweden.

You can download Shazam for free from the link below! 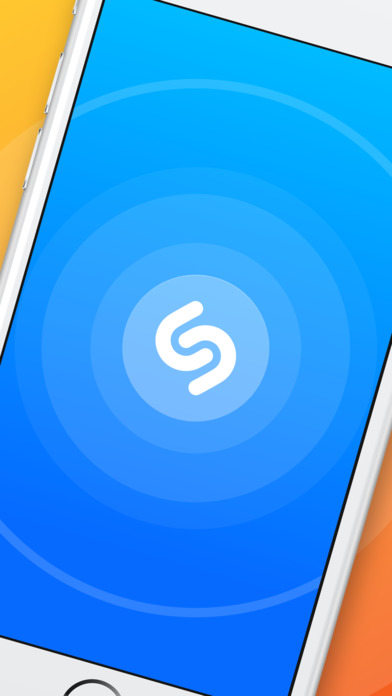 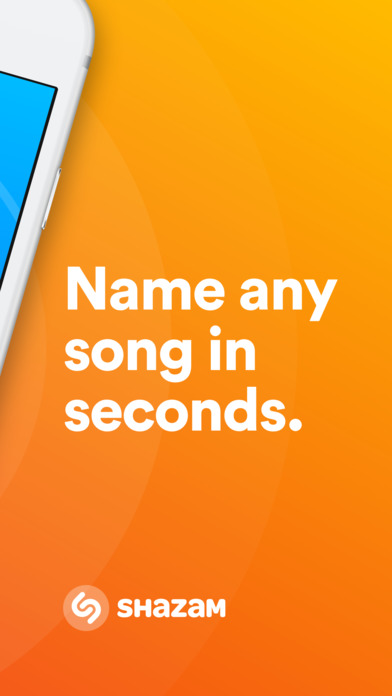 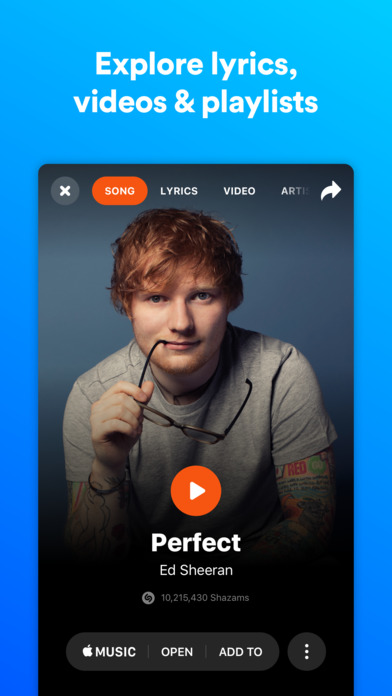 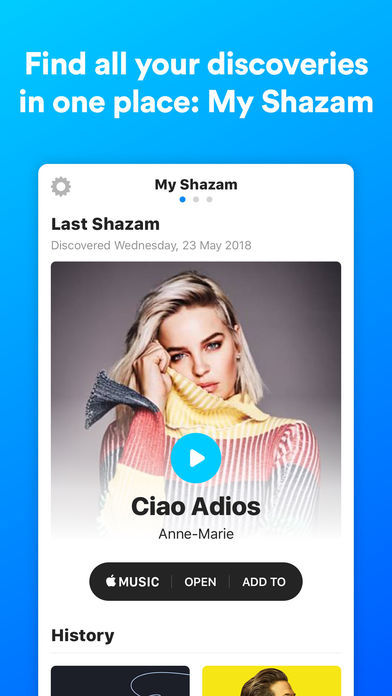 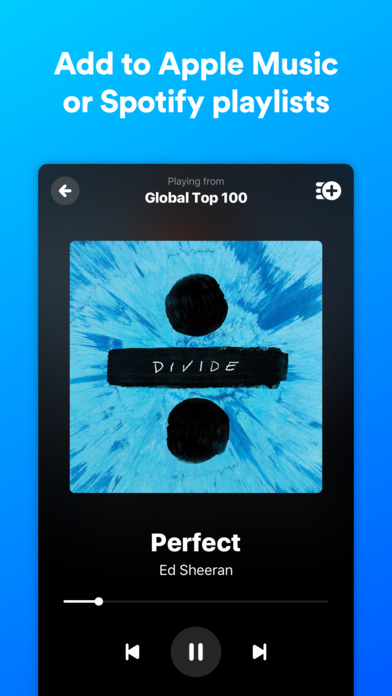 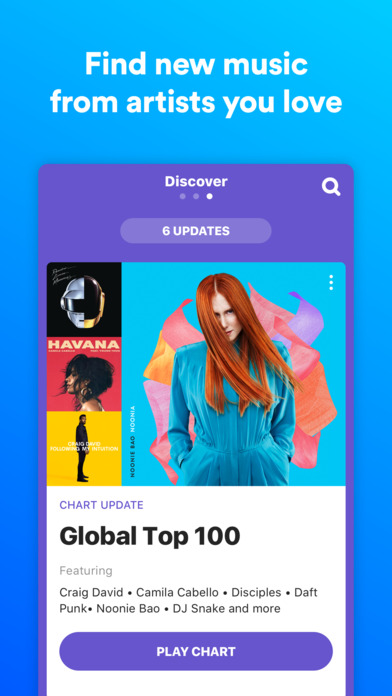