Apple has completed its acquisition of Shazam, a popular app used to identify music. The company announced plans to make the app ad-free in the near future.

Shazam lets users identify songs simply by listening to the music playing around them. The app will soon offer its experience ad-free for all users so everyone can enjoy the best of Shazam without interruption.

“Apple and Shazam have a long history together. Shazam was one of the first apps available when we launched the App Store and has become a favorite app for music fans everywhere,” said Oliver Schusser, Apple’s vice president of Apple Music. “With a shared love of music and innovation, we are thrilled to bring our teams together to provide users even more great ways to discover, experience and enjoy music.”

Shazam has been downloaded over 1 billion times and the app is used to identify songs over 20 million times each day. You can download Shazam from the App Store for free. 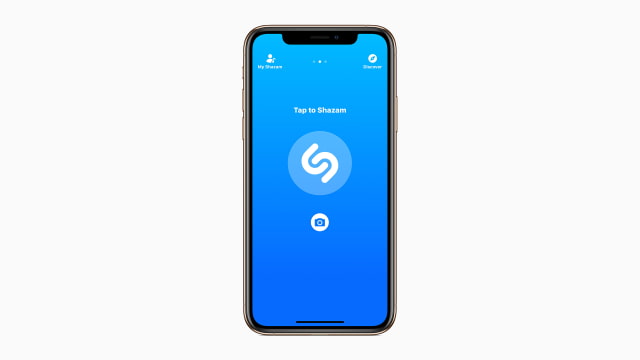 Veronicagates28 - September 28, 2018 at 10:28am
No one deserves to be cheated on last week I contacted spytechenterprise@gmail.com and they helped me find out about my cheating boyfriend if you suspect your spouse cheating on you I would suggest you contact them they hack FACEBOOK,INSTAGRAM, Snapchat,Twitter,iMessages,Wechat and host of other social media account simply start by sending an email or checking them on Instagram @Privatespyhacker they would help you
Reply · Like · Mark as Spam