Apple has shifted more of its new iPhone XR orders to Foxconn and away from Pegatron, reports the Economic Daily News via DigiTimes. Pegatron has purportedly seen a slowdown in production due to capacity constraints and delayed shipments of some key components.

Apple had originally split its orders for the LCD-based iPhone XR mainly to Pegatron and Foxconn, with the former landing 50-60% of the total orders and the latter taking about 30%, said the report. However, Apple has recently lowered the portion of the iPhone XR orders dedicated to Pegatron to below 30%, while ramping up those to Foxconn substantially.

Pegatron is said to be dealing with a lower-than-expected yield rate and shortages of workers at its plants in China. Additionally, the supply of LCD panels from Japan Display has not been steady.

Pre-orders for the new iPhone XR begin on October 19 and the device arrives in stores on October 26th. 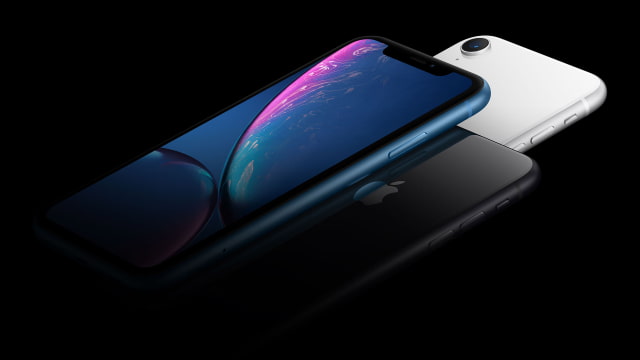