Ember has announced an update to its Ember app which brings integration with Apple Health, allowing users to track their caffeine consumption throughout the day. Additionally, Ember temperature control mugs will be available in select Apple Stores throughout the US, Canada, Europe, Hong Kong, Macao, and Singapore.

The new Ember app integrates with Apple Health to give users the ability to track their caffeine consumption as well as set maximum caffeine intake measurements for the day. The app will send a notification when the set amount is reached, so consumers can make an alternative beverage choice. Users will also be able to use the Health app data in order to understand how their caffeine consumption affects their heart rate and sleep patterns, which contribute to an overall picture of health and wellness.

"We are proud to be launching in Apple retail stores internationally," said Clay Alexander, Founder and CEO, Ember. "As a design-led brand, we are committed to delivering world class innovation that is as human and intuitive as possible. The updated Ember app with the Apple Health feature will give consumers a simple, easy way to track their caffeine consumption during the day, in order to make more informed decisions about what they are drinking. It's one more step Ember is taking to provide the best experience for coffee and tea lovers." 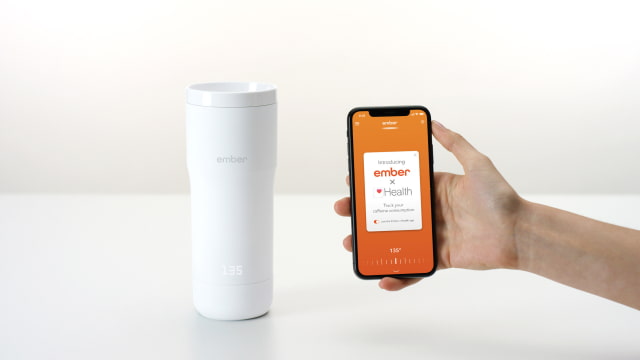 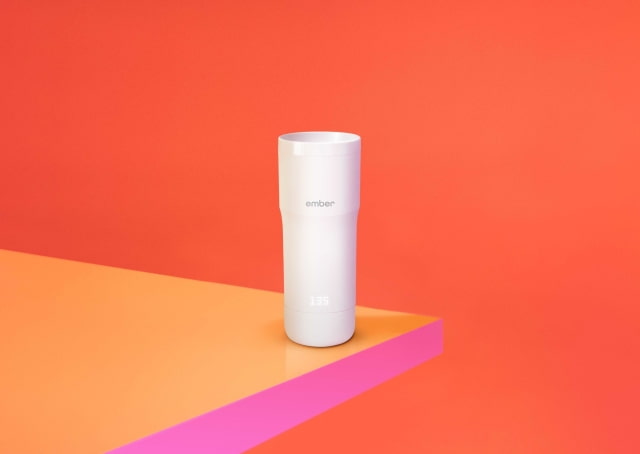