Firecore has announced the release of Infuse 5.9, an update to its video player for iPhone, iPad, and Apple TV.

Ignite your video content with Infuse – the beautiful way to watch almost any video format on your iPhone, iPad, and Apple TV. No need to convert files! Infuse is optimized for iOS 12, with powerful streaming options, trakt sync, and unmatched AirPlay & subtitle support. Gorgeous interface. Precise controls. And silky-smooth playback. 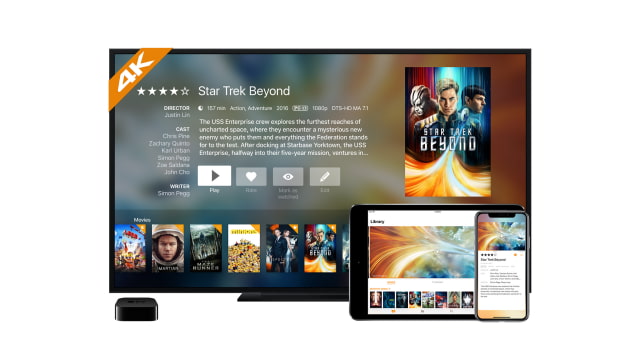 ● Clouds, clouds, clouds: Cloud streaming has been totally revamped in 5.9. We've added support for Box, Google Team Drives, and OneDrive for Business along with a massive dose of reliability and speed to allow things to work better than ever before. 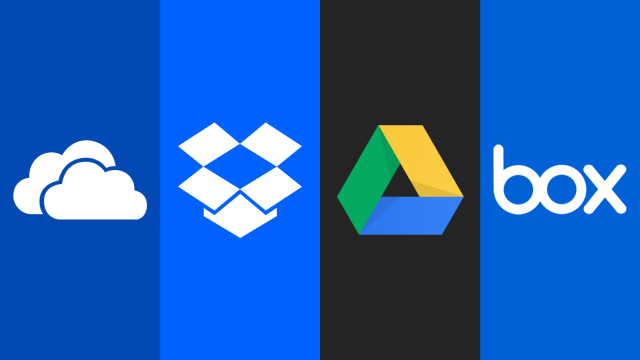 ● AirPlay 2 has arrived: Infuse on Apple TV now features full support for AirPlay 2 and HomePods. Seamlessly connects with one or more AirPlay devices right from the Audio tab of the Playback Menu while playing a video. 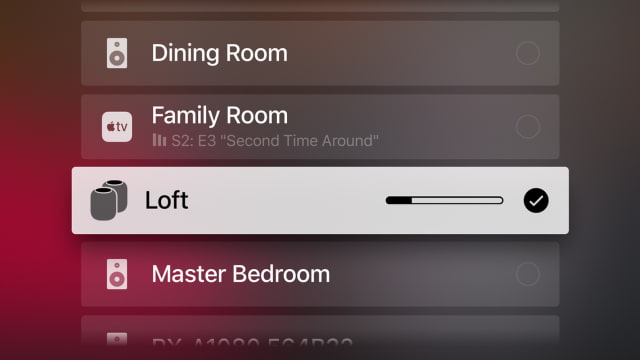 ● More subtitle options: Add a transparent (or solid black) background to subtitles for improved readability. A number of other minor display improvements are also included. 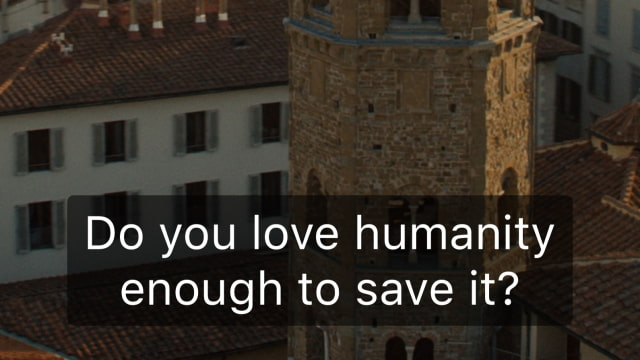 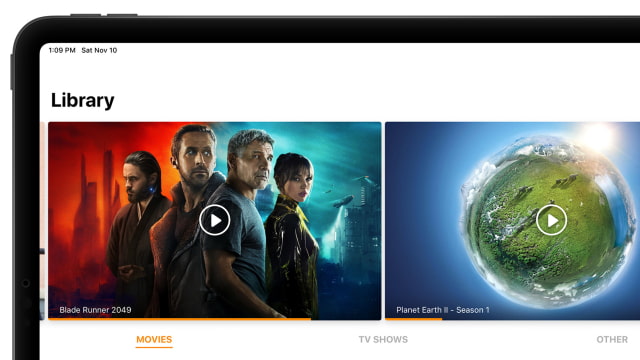 You can download Infuse 5 from the App Store for free. 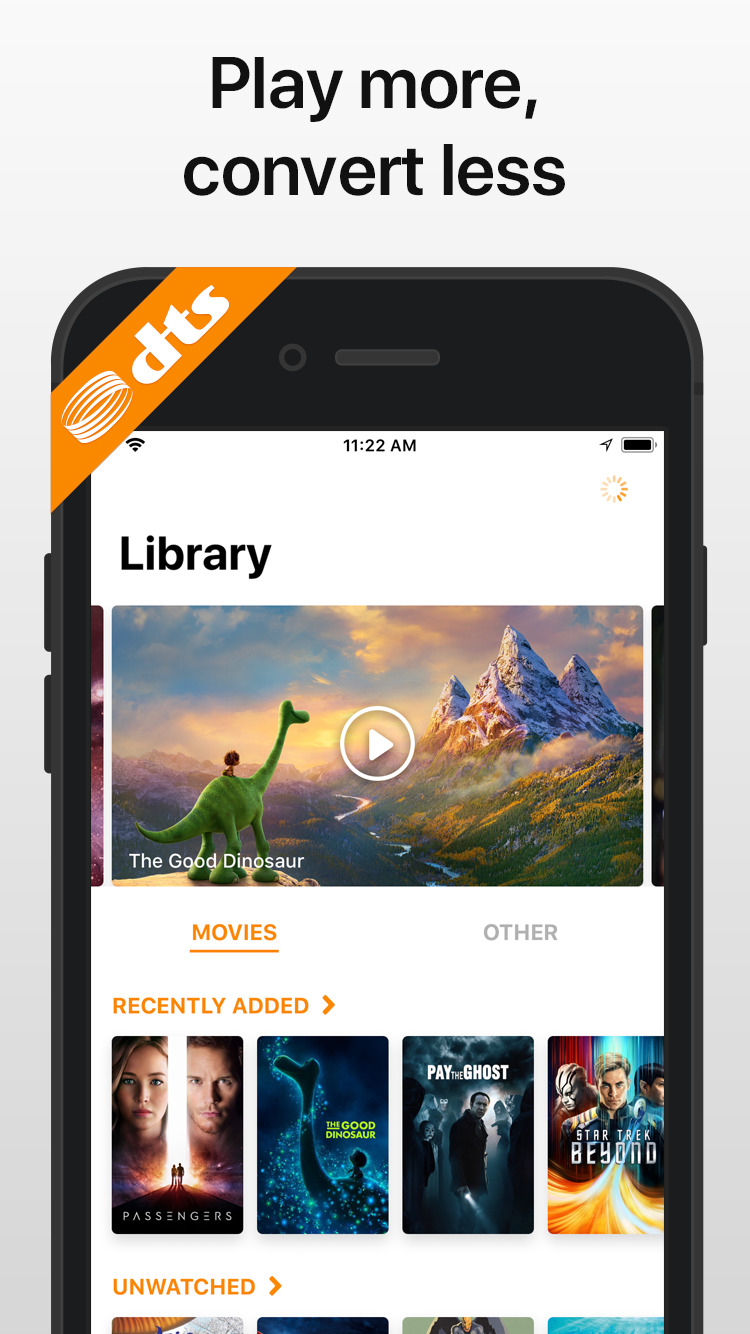 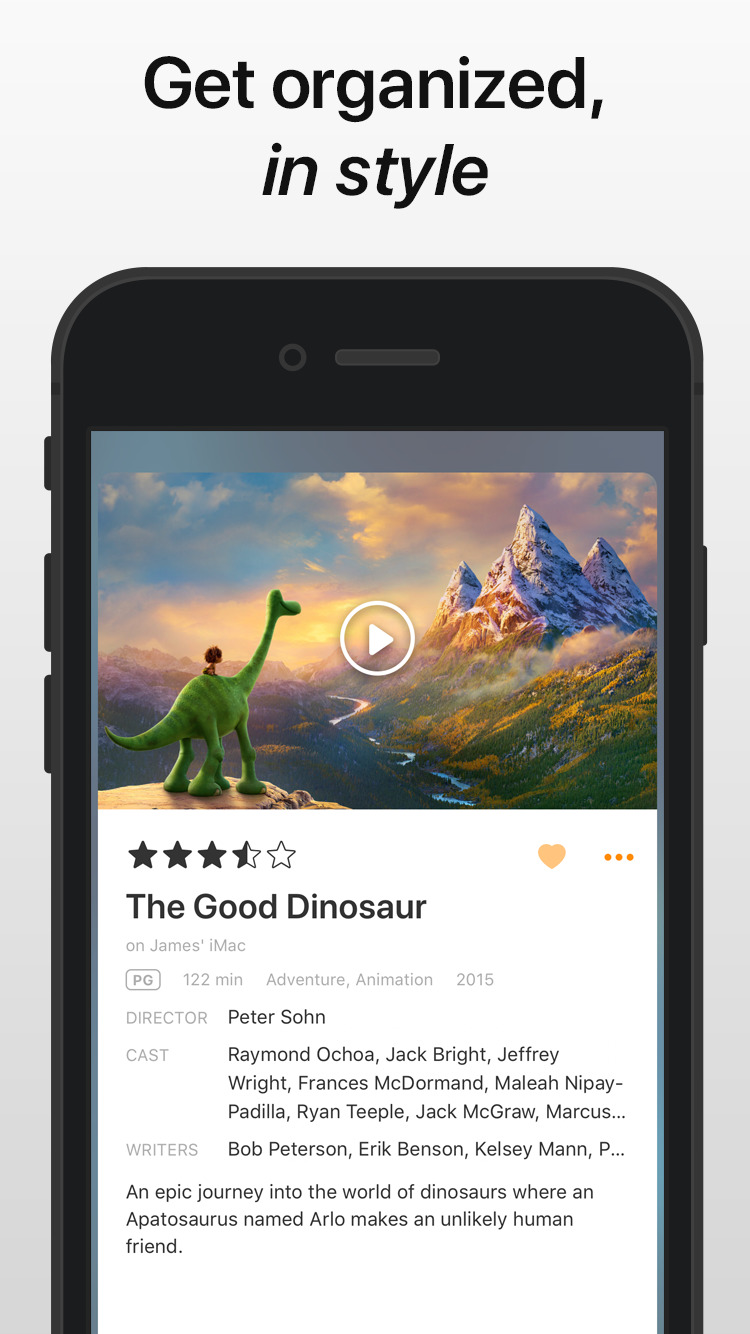 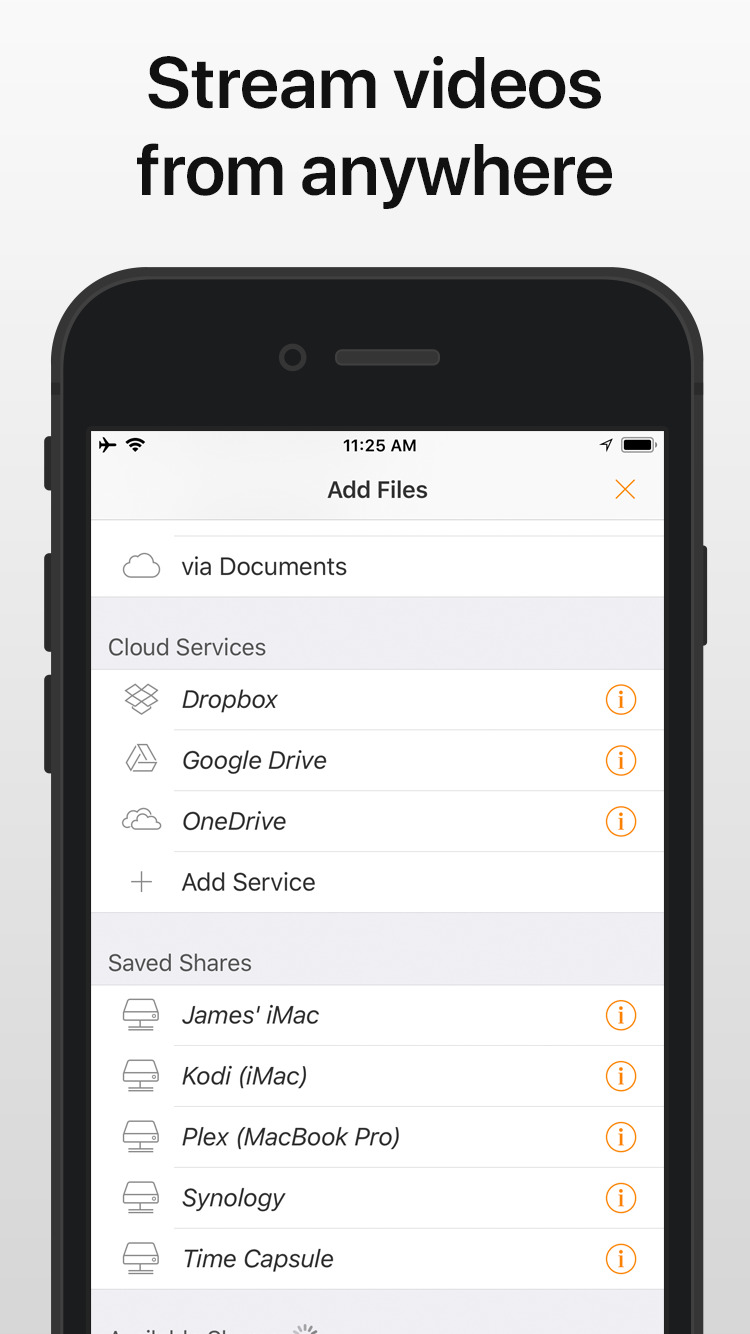