Netflix has managed to secure the rights to stream 'Friends' for another year at a whopping price of $100 million, according to the New York Times. That's a huge jump from the $30 million per year it previously paid.

The popular sitcom is owned by AT&T's WarnerMedia and Netflix's deal to stream the show had been set to expire this year. WarnerMedia wanted the show as an exclusive for its upcoming streaming service but bids from Netflix and others appear to have been too lucrative to turn down.

According to Recode, Apple was one of the bidders for the show along with Hulu, who is said to have made a strong effort.

Other bidders for the show included Hulu, the streaming service currently owned by Disney, Fox, NBCU and … WarnerMedia, as well as Apple, which doesn’t have a streaming service yet, but also plans on launching one next year. I’m told that Apple, which is spending a lot of money commissioning its own shows, but has yet to buy a library of existing ones, ended up pulling its bid for “Friends.”

In the end, WarnerMedia's deal with Netflix lets it take back the show after 2019 or allow the service to keep streaming it non-exclusively at a discount of about 25%.

It's notable that Apple bid for the show, as it suggests the company's upcoming streaming service will have more than just original content. Additionally, it confirms that the company plans to launch the service in 2019. 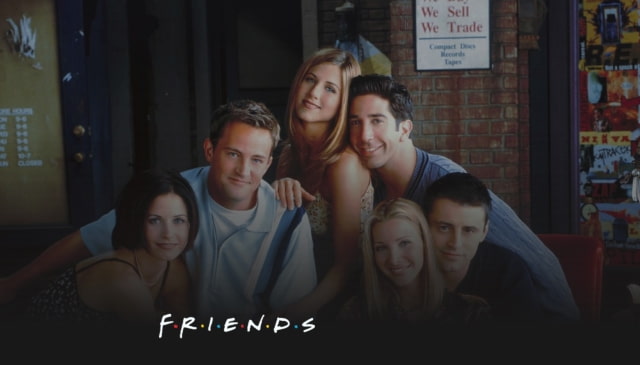