The Government of Canada recently revealed that it has yet to receive a request from Apple to approve the ECG feature on the new Apple Watch Series 4.

The electrocardiogram feature made its debut in the United States last week but it could be a while before it arrives in other countries.

Here's what Health Canada said in response to a question from Gary Ng on Twitter:

Gary Ng: @GovCanHealth have you received a medical device application for the Apple Watch Series 4 with the EKG feature?

Hi Gary. To date, Health Canada has not received an application for the Apple Watch Series 4 with the EKG feature. The decision to submit a medical device licence application rests with the manufacturer. 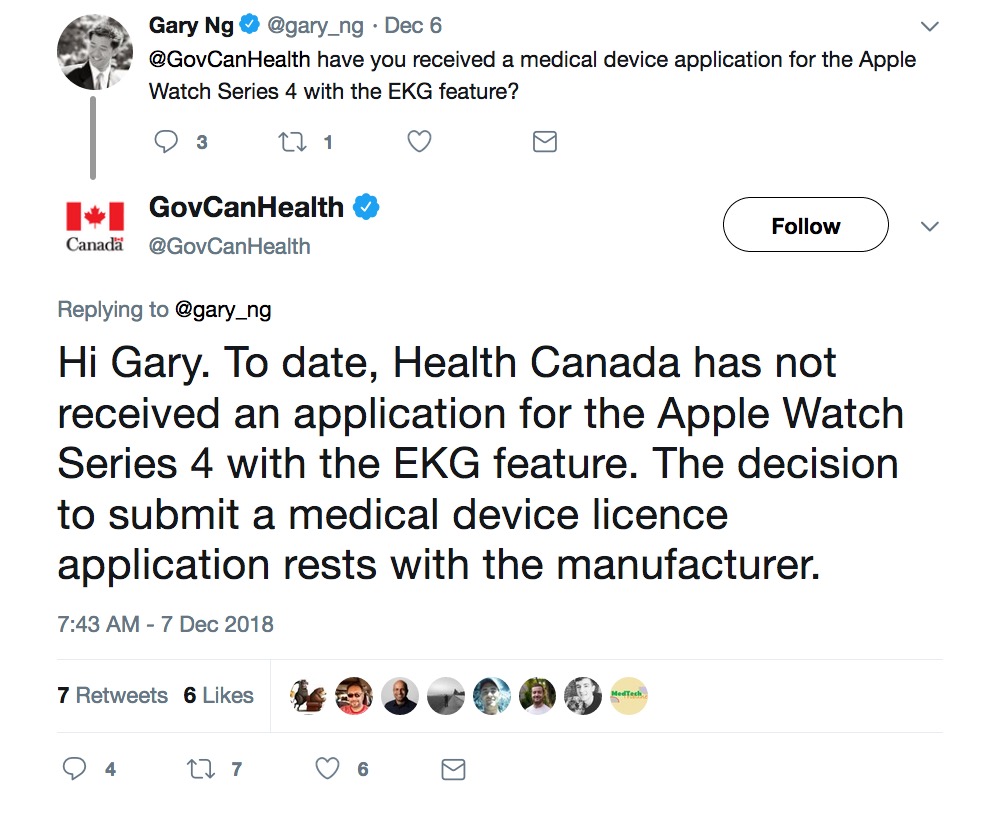 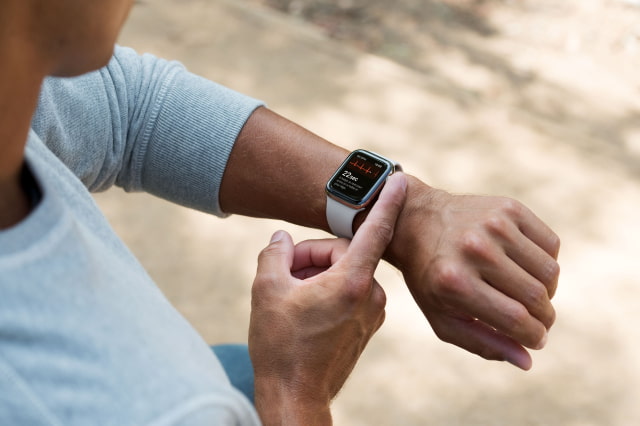