In this role, Darden will manage a team of editors working to develop editorial strategies for artists, albums and song releases. He will continue to host his Hot 97 show, Ebro in the Morning, and his Beats 1 show.

Apple Music global director of editorial Rach Newman tells Billboard, "We’re excited that Ebro is joining us in a full-time capacity. Having dedicated his life and career to hip-hop, R&B and pop music, he has so much to offer. One of Ebro’s most defining characteristics is that he has great ears for where R&B and hip-hop are transcending and evolving to beyond even the borders of the U.S. He’ll obviously take a leadership position for us not just in hip-hop and R&B but also in the communities where the music is made, which is also exciting and something unique to Ebro." 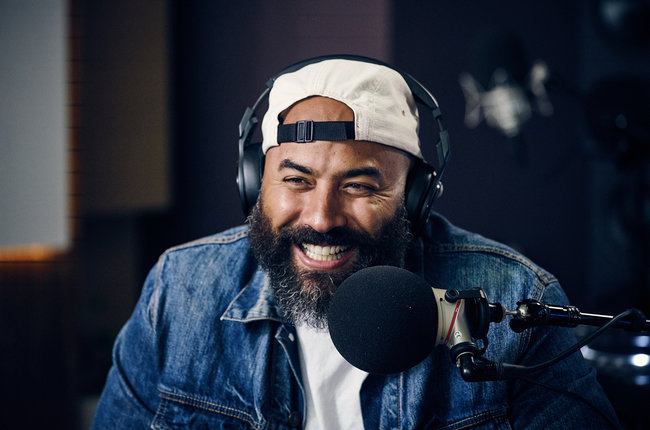