Apple has launched a contest to find the ten best 'Shot on iPhone' photos.

From January 22 to February 7, Apple is looking for outstanding photographs for a Shot on iPhone Challenge. A panel of judges will review worldwide submissions and select 10 winning photos, to be announced in February. The winning photos will be featured on billboards in select cities, Apple retail stores and online.

To submit your photo you can post it on Instagram or Twitter with the #ShotOniPhone hashtag. You can also post it on Weibo using #ShotOniPhone#. In the image caption, note which model was used.

Alternatively, you can also submit the photo in its highest resolution to shotoniphone@apple.com with the file format 'firstname_lastname_iphonemodel.' Photos can be straight from the camera, edited through Apple’s editing tools in the Photos app or with third-party software.

Submissions for photos begins at 12:01 a.m. PST on January 22 and ends at 11:59 p.m. PST on February 7. You must be 18 years of age or older to participate, and this challenge is not open to Apple employees or their immediate families.

Ten winning photos will be featured on Apple Newsroom, Apple’s Instagram channels, apple.com, in Apple retail stores, Apple WeChat, Apple Twitter accounts, Apple Weibo accounts and billboards around the world. Winners will be notified on or about February 26, 2019.

The official rules can be found at the link below. Good luck! 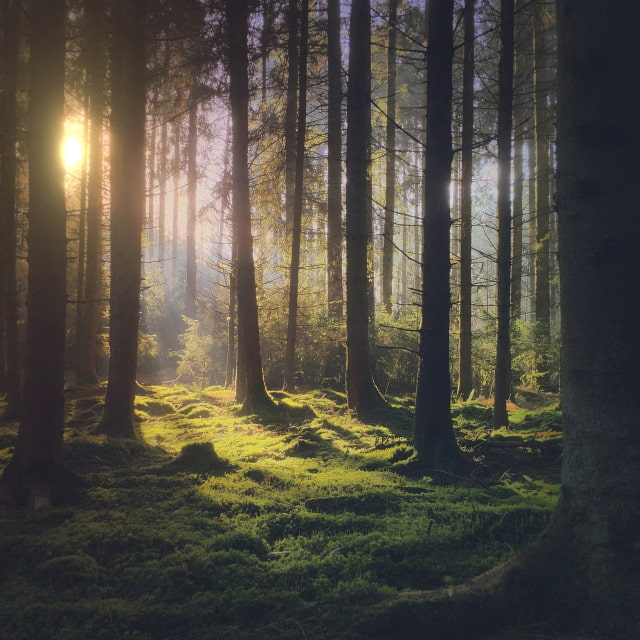 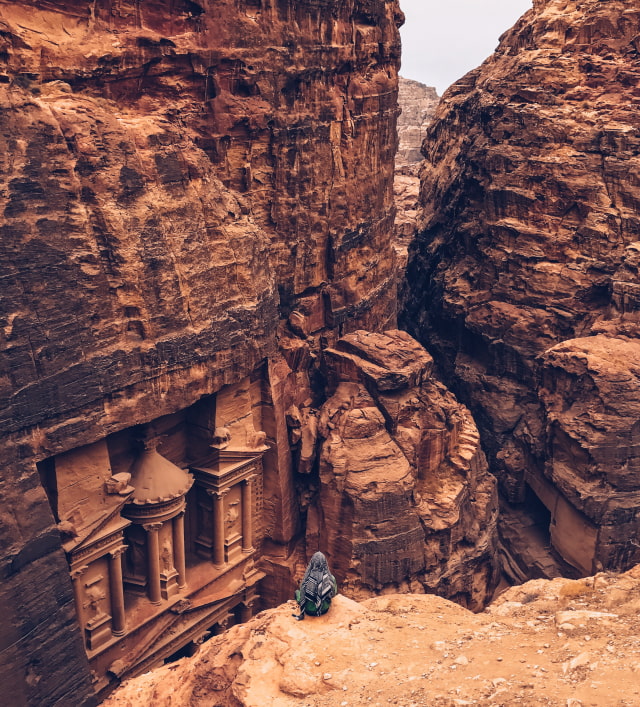 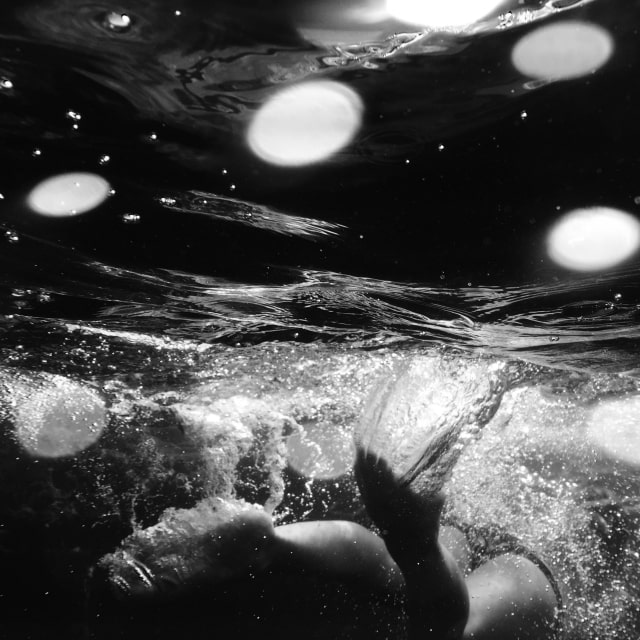