Apple is planning to launch its AirPods wireless charging case soon but may not release next generation AirPods until this fall, according to an @OnLeaks source.

Some #AirPods2 details I got from a new and yet unconfirmed but seemingly reliable source. Thus, I can't vouch these at 100%... - New wireless charging #AirPods Case to be launched soon BUT shipped with current AirPods - Brand new AirPods + new color(s) likely unveiled this fall

Apple's next generation AirPods are said to feature several improvements including impressive bass response, a new coating for better grip, health sensors, and more. If they launch this fall, Apple may debut the new earbuds alongside the iPhone XI. 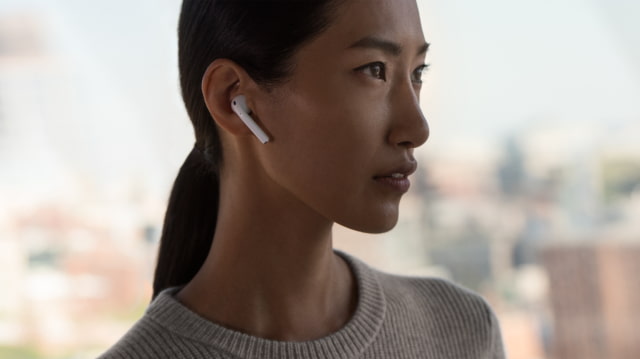