JCPenney has issued a statement to TechCrunch explaining why it dropped support for Apple Pay in its stores and its app.

A third-party credit card brand made the requirement for all merchants to actively support EMV contactless functionality effective April 13, retiring the legacy MSD contactless technology in place. Given the resources and lead time associated with meeting the new mandate, JCPenney chose to suspend all contactless payment options until a later date. Customers still have the ability to complete their transactions manually by inserting or swiping their physical credit cards at our point-of-sale terminals in stores, an option employed by the vast majority of JCPenney shoppers.

Despite being dropped by JCPenney, Apple Pay was accepted at 74 of the top 100 U.S. merchants in January; as well as 65% of all retail locations. 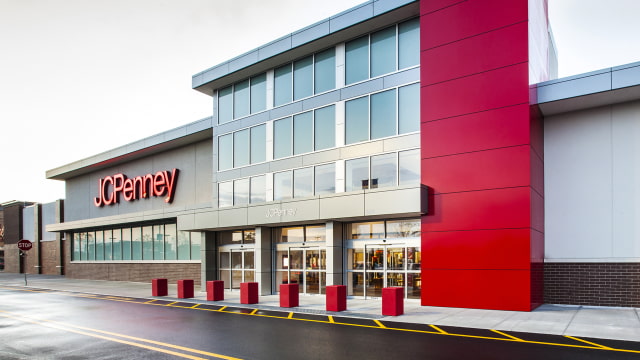 ichild - April 24, 2019 at 6:41am
JC Penney days are numbered and over, out of business is the next headlines. Who shop there anyway?
Reply · Like · Mark as Spam

PaulieP - April 23, 2019 at 8:35pm
Does anybody still shop at JCPenney especially after Ron Johnson? That place went to shit and they have low quality brands. People just shop at Ross or marshals or TJ Maxx instead of JCPenney. Hell, Amazon has better shit than most of it’s made in China very cheap in price and quality just like JCPenney. Apple Pay will not help them, they will eventually close their stores just like Toys “R” Us.
Reply · Like · Mark as Spam