The FCC has voted to allow carriers to block robocalls by default which could significantly cut down on spam calls.

The Commission approved a Declaratory Ruling to affirm that voice service providers may, as the default, block unwanted calls based on reasonable call analytics, as long as their customers are informed and have the opportunity to opt out of the blocking.

This will let carriers block unwanted calls before they even reach a customer's phone. Some carriers currently provide this service on an opt-in basis but the Declaratory Ruling means they can safely enable the feature by default.

The ruling also clarified that providers can offer customers a choice to opt-in to tools that block calls from any number that doesn't appear in their contact list or other 'white lists'.

This option would allow consumers to decide directly whose calls they are willing to receive. Consumer white lists could be based on the customer’s own contact list, updated automatically as consumers add and remove contacts from their smartphones.

As part of iOS 13, Apple is also adding a feature to help users deal with spam calls. Once the new firmware version launches this fall, you'll be able to send unknown calls to voicemail by default. When the setting is turned on, iOS uses Siri intelligence to allow calls to ring your phone from numbers in Contacts, Mail, and Messages. All other calls are automatically sent to voicemail.

You can learn more about the new features in iOS 13 here. 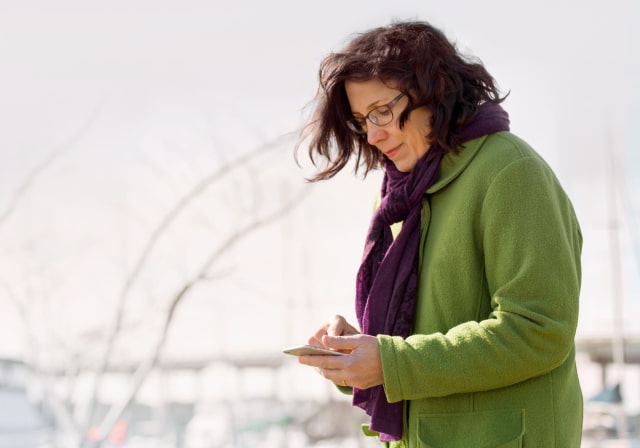 NoGoodNick - June 11, 2019 at 6:17pm
That’s great, but the telecom industry will sit on it for over a year, only to offer new high-priced “Premiere” telephone services, while Spam calls continue to flourish unabated!
Reply · Like · Mark as Spam

stevenlacross - June 7, 2019 at 5:47pm
You’d think it would be that simple, but you would be surprised how many people hear this and think it’s real - Indian accent “your social security number has been cancelled, you need to pay us to get it turned back on”
Reply · Like · Mark as Spam
Recent