Apple Watch actively introduces the new generation of Micro LED displays , and cooperates with two Taiwanese companies, namely, Yuchuang and Sic Bo. The micro LED chips are provided by Yuchuang, and Sic Bo is assembled into a display module. It will be launched as soon as next year, breaking the long-term monopoly of the Korean factory.

Previous reports have claimed that Apple is working on the development of MicroLED displays at a secret manufacturing facility in Santa Clara, California. MicroLED displays are much more difficult to produce than OLED displays but promise to be slimmer, brighter, and consume less power.

A report from April claimed that Foxconn is also working on the development of microLED technology in order to win display orders for Apple's next generation iPhones. 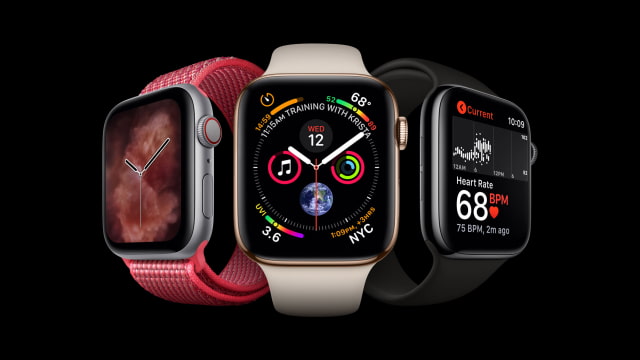